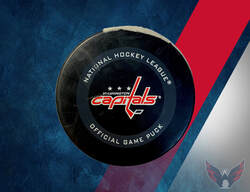 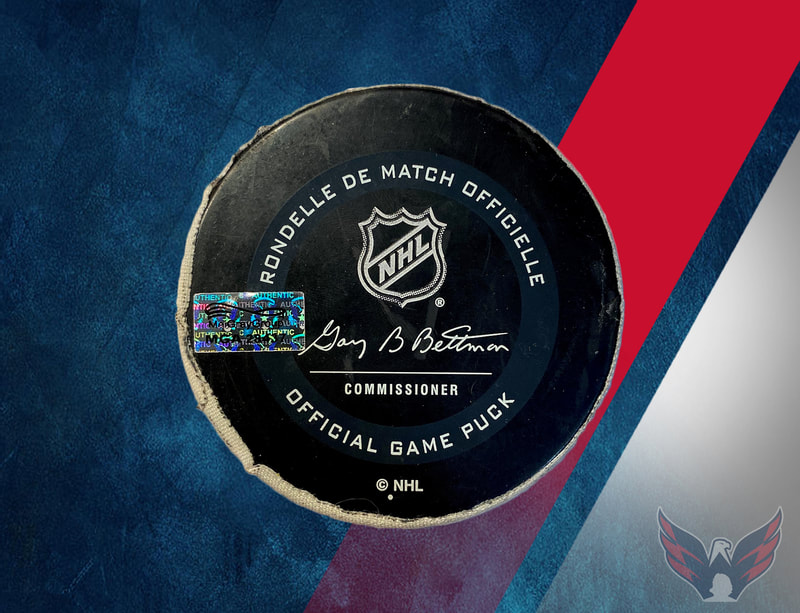 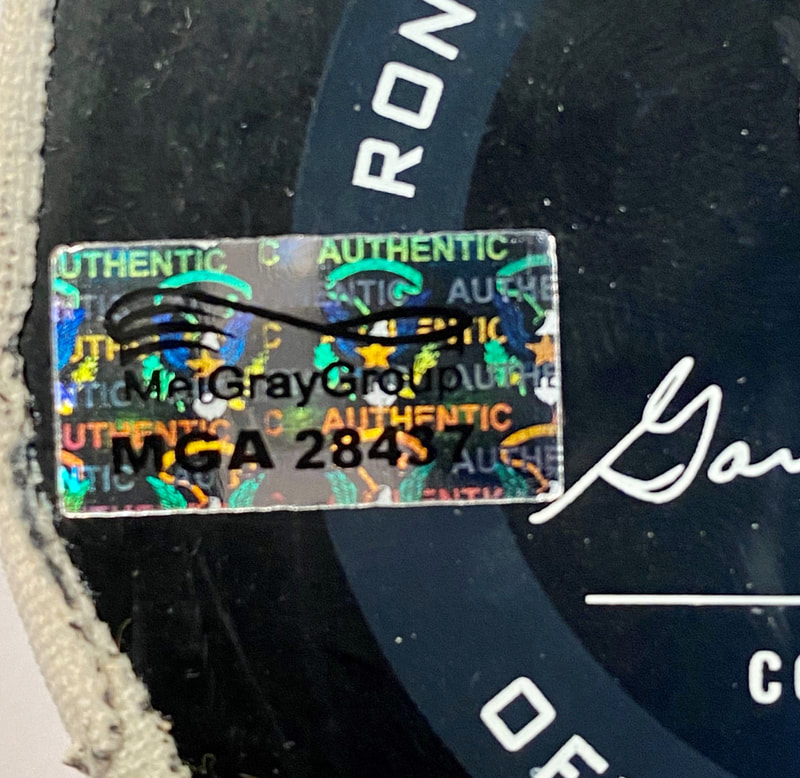 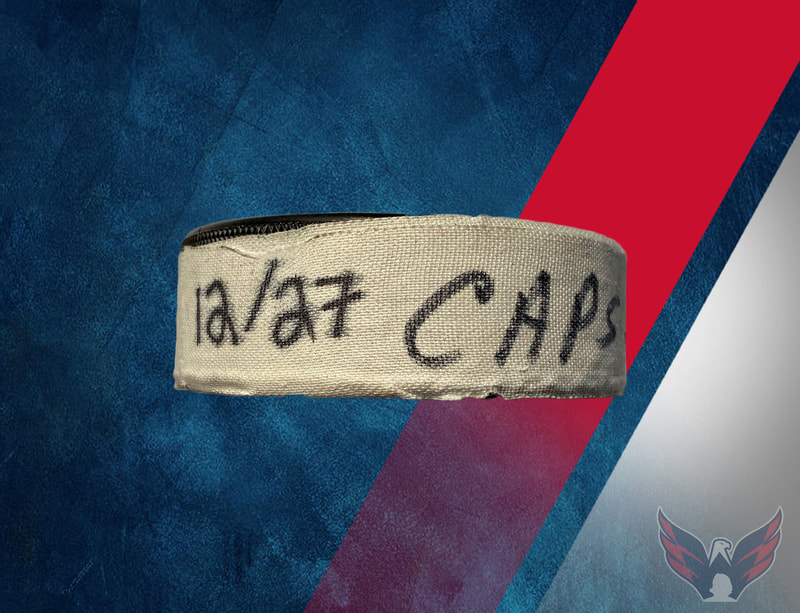 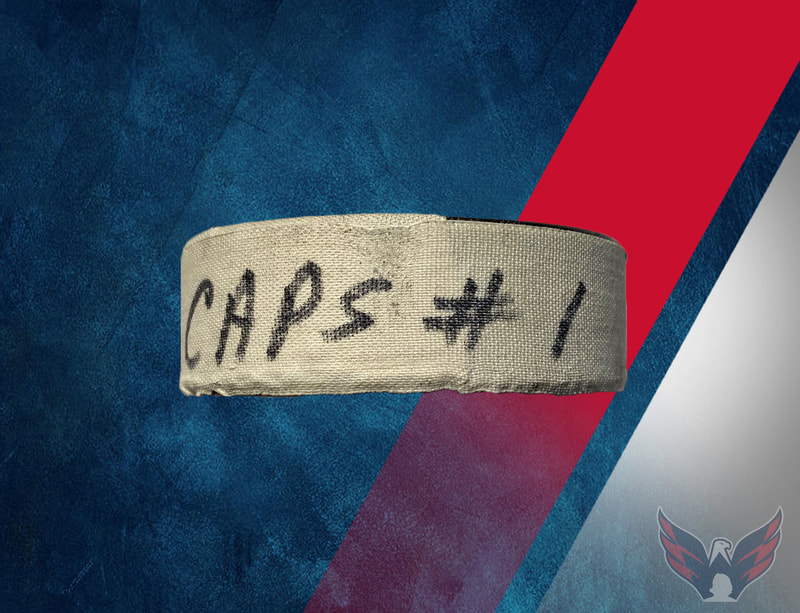 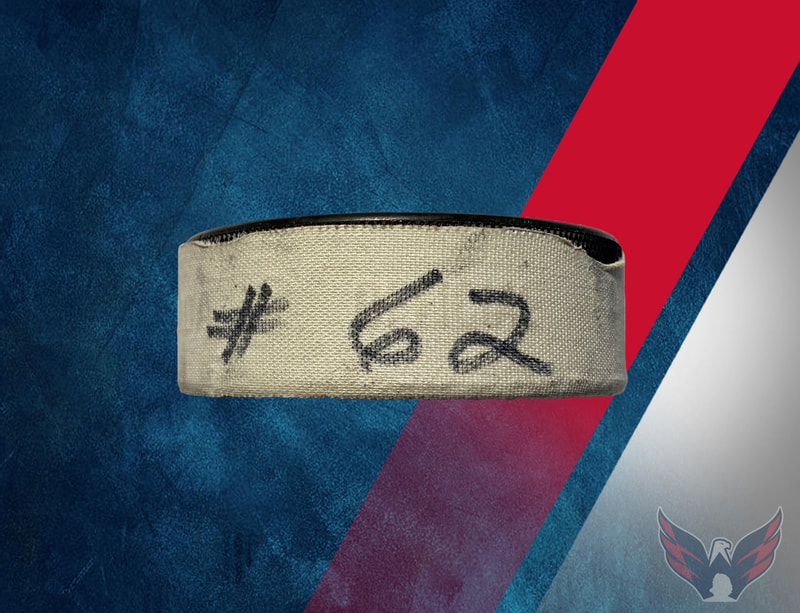 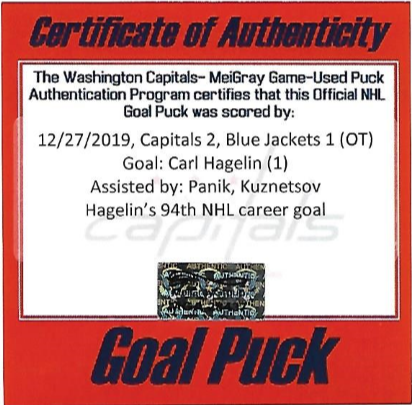 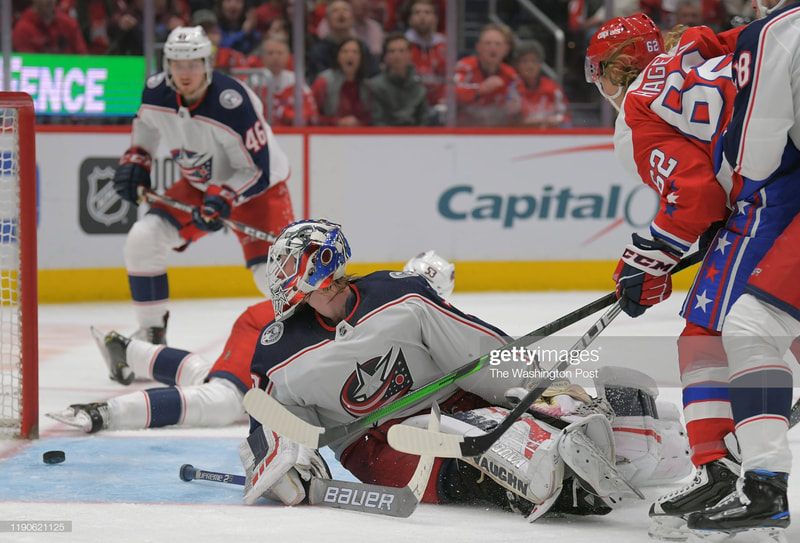 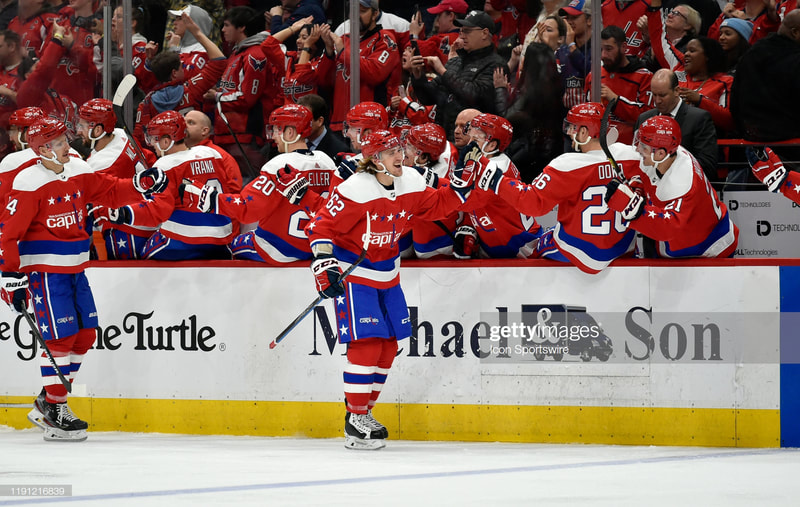 The Pens Vault is not affiliated with the Pittsburgh Penguins, the NHL, or any of it's partners. The Pens Vault is a private collection with the intent to share photos and information about game worn and game used items. Any and all photographs of the items owned by The Pens Vault may not be used without prior consent.