GAME LOGS
* - Denotes Playoff Game
Joe Dziedzic was drafted by the Pittsburgh Penguins 61st overall in the 1990 NHL Entry Draft. He made his NHL debut on October 7, 1995, vs Toronto. In his rookie season (1995-96), Dziedzic scored 5 goals and added 5 assists, along with 68 penalty minutes.
The Pittsburgh Penguins introduced new Alternate jerseys on January 27, 1996, in a home game against the Philadelphia Flyers. Proceeding to go 11-0 while wearing their new Alternate jerseys, the Penguins made a run into the Eastern Conference Finals before losing for the first time in these uniforms on May 24, 1996, at Florida in Game 3. This Alternate jersey style was worn in a total of 14 games throughout the 1995-96 regular season and the 1996 Stanley Cup Playoffs.
Joe Dziedzic wore this alternate set jersey for a total of 14 games. He scored 4 goals and added 2 assists, along with 24 penalty minutes. 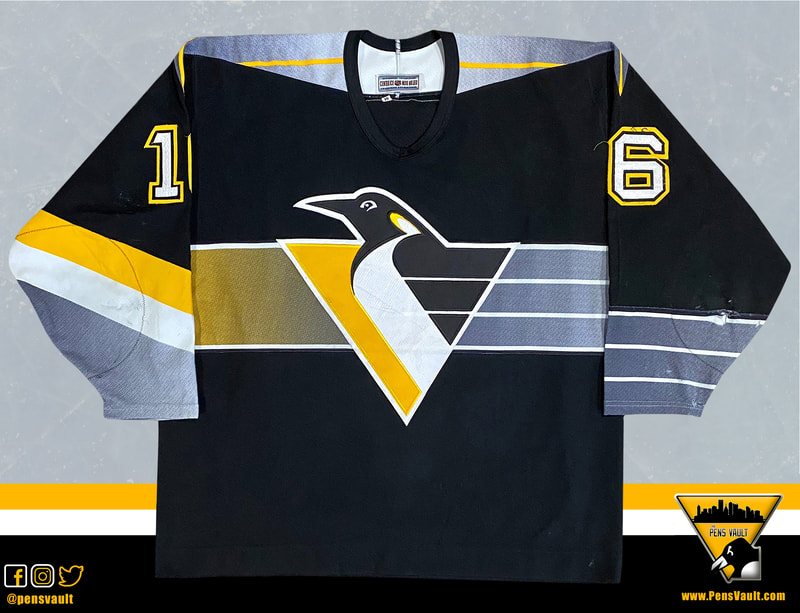 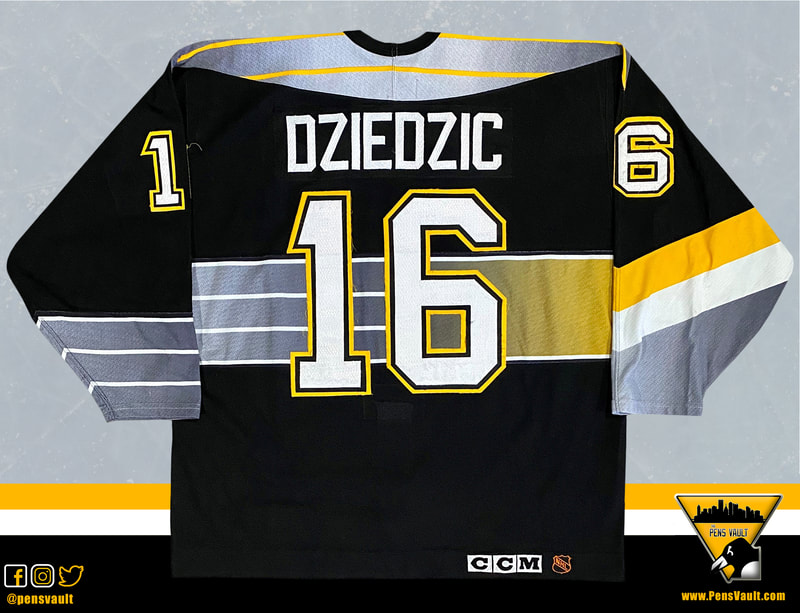 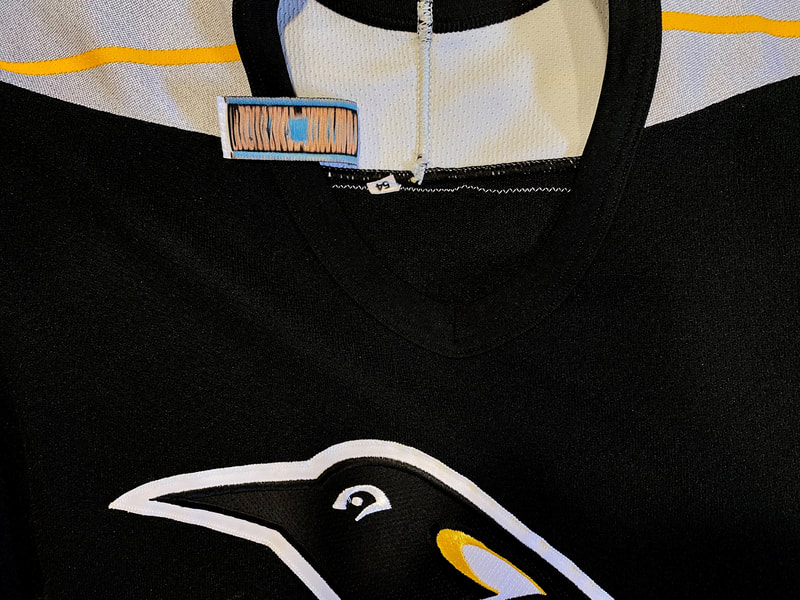 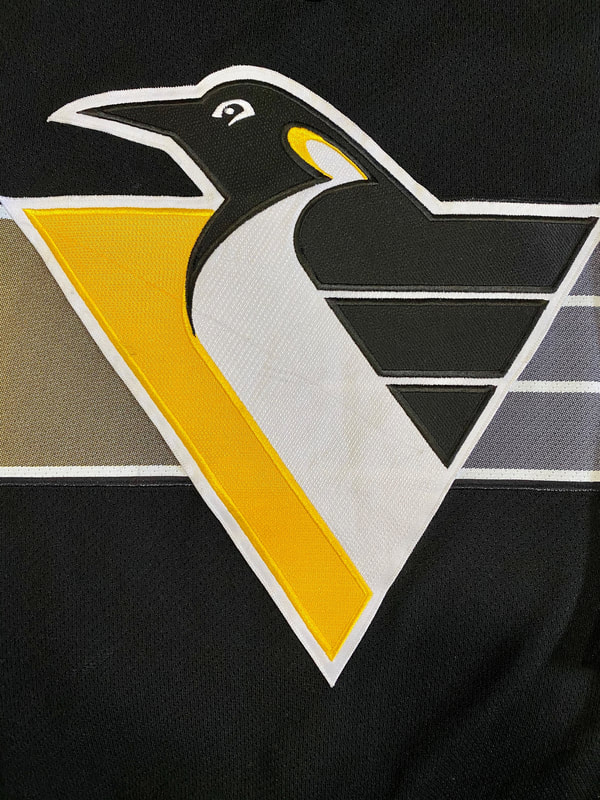 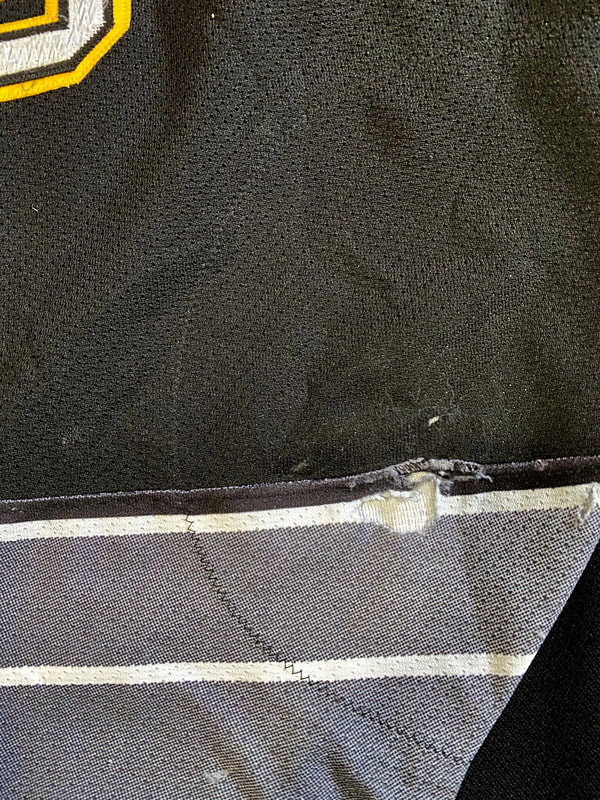 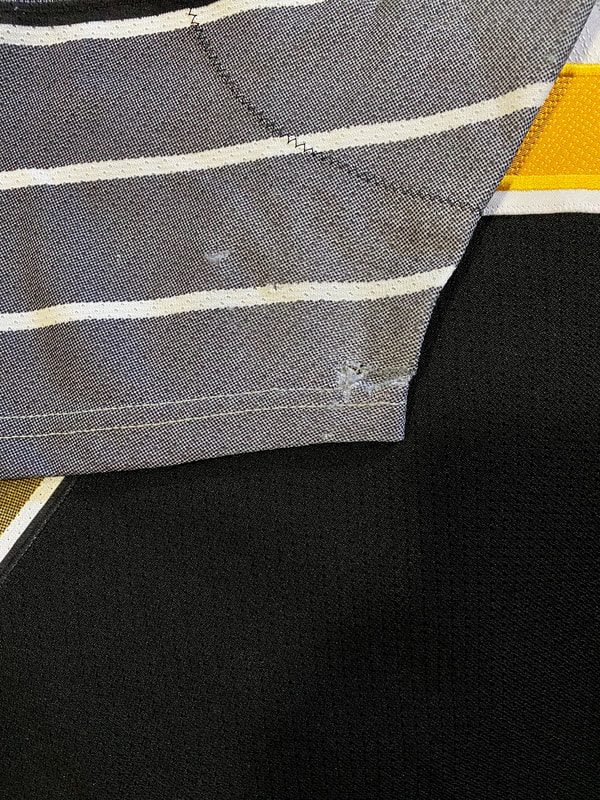 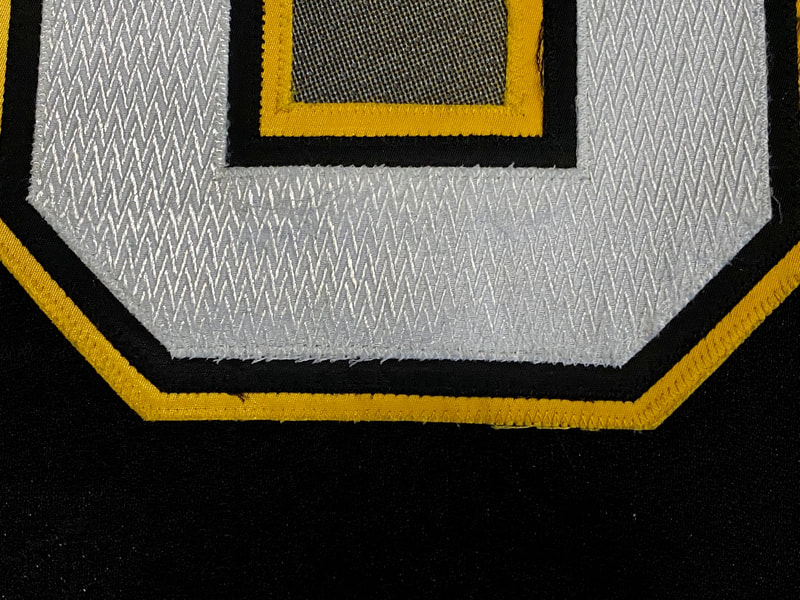 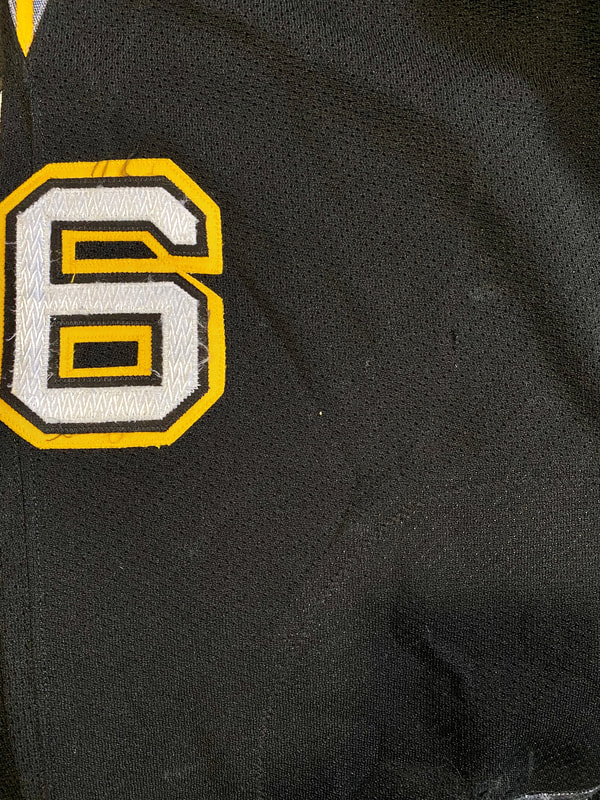 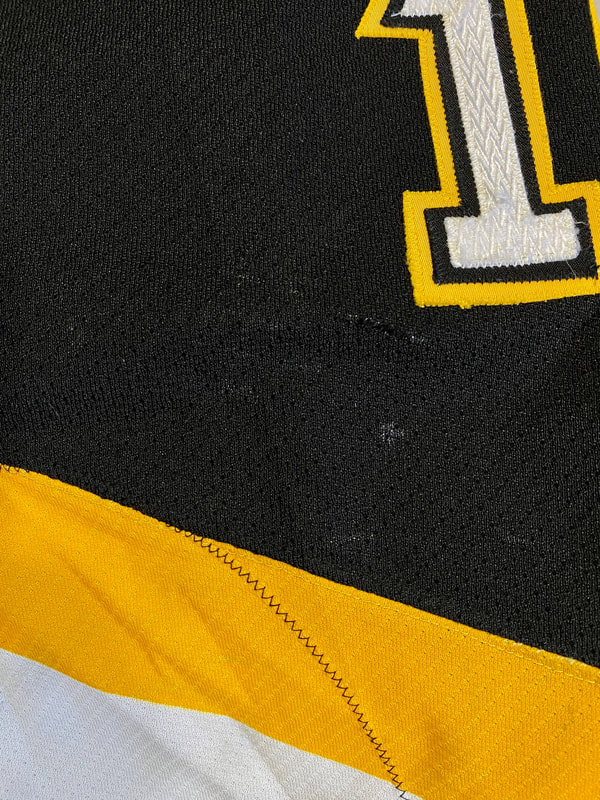 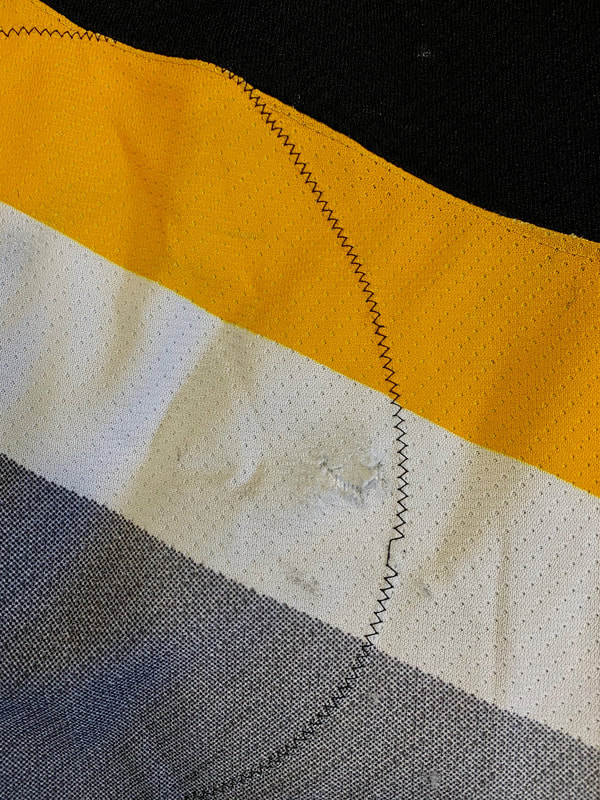 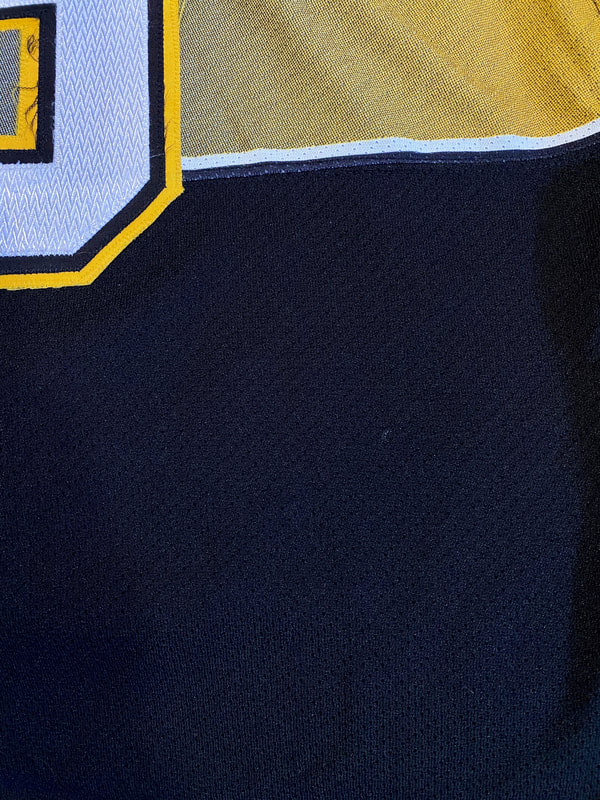 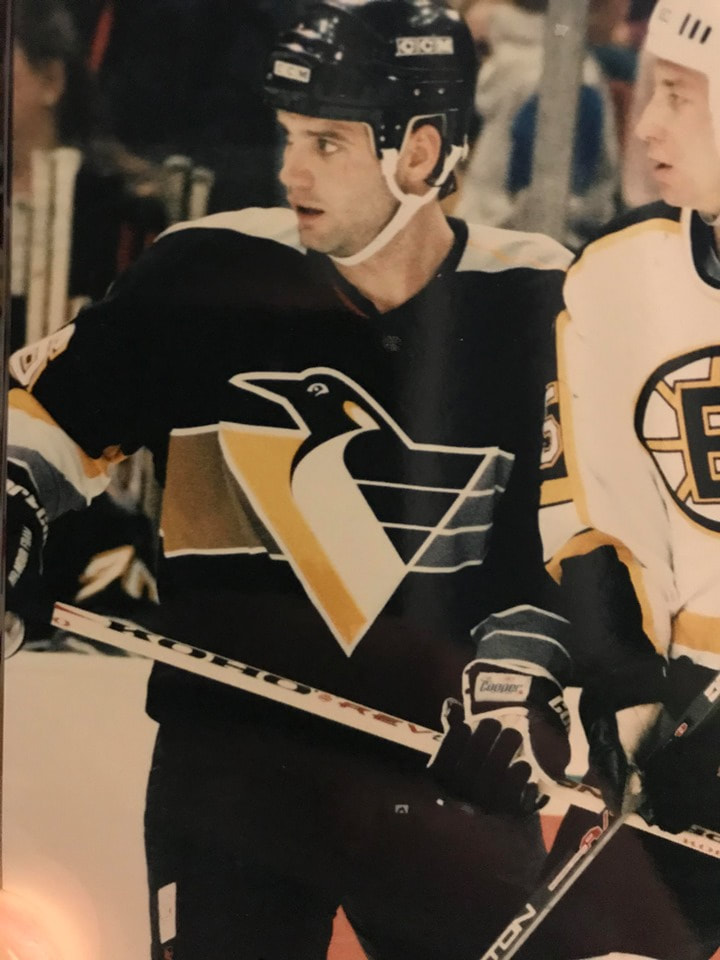 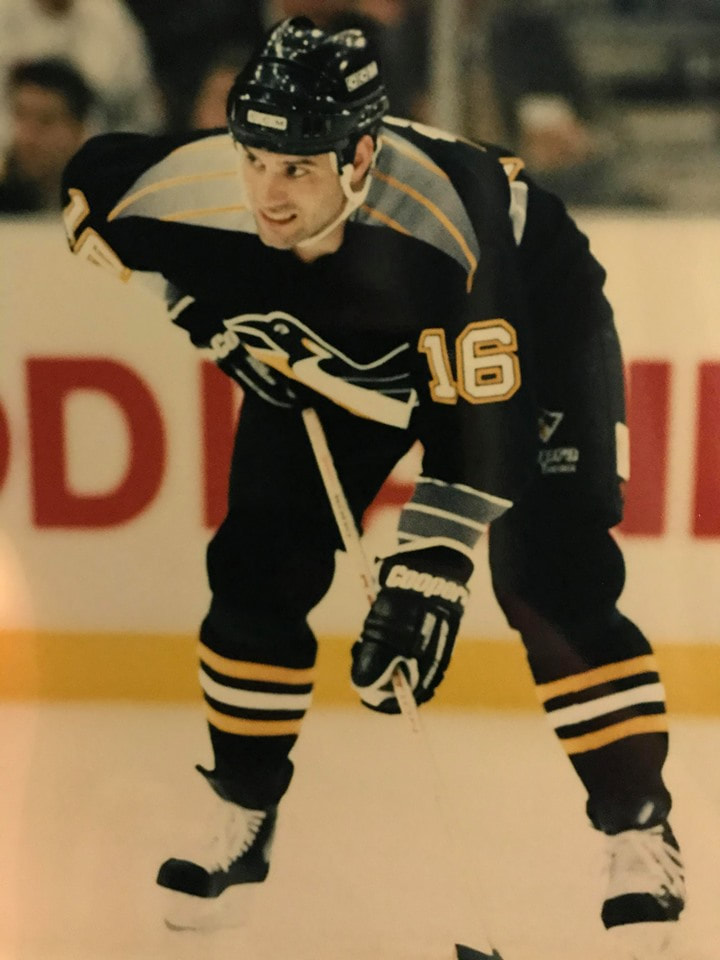 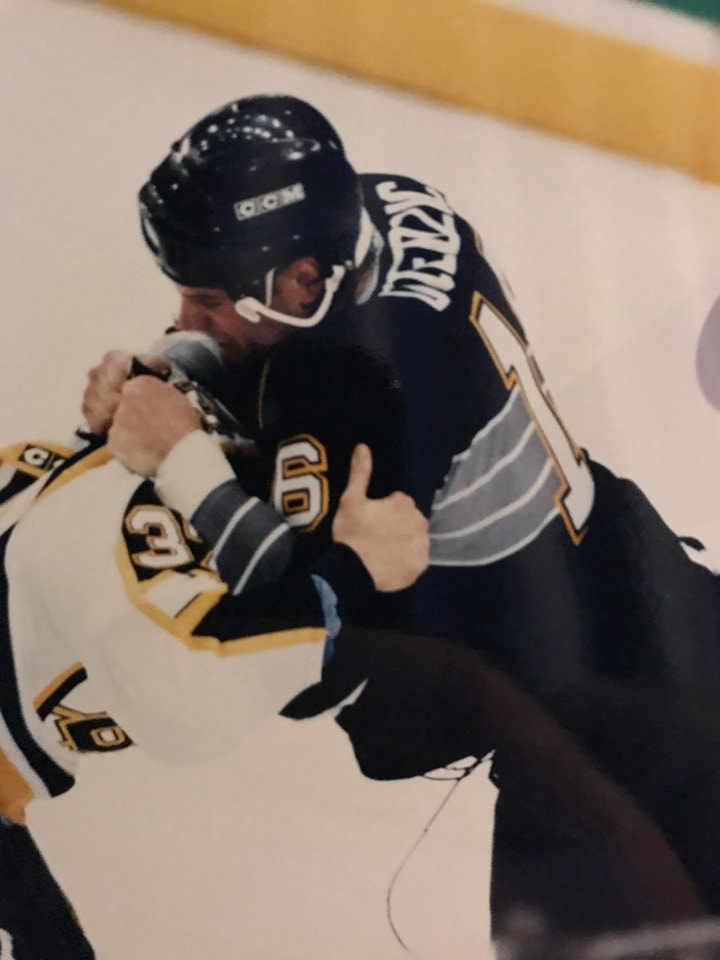 CAREER ACHIEVEMENTS
Game Logs
The New York Rangers selected Zubov in the 5th round of the 1990 NHL Entry Draft. After spending a handful of seasons playing in his native Moscow, Zubov joined the Rangers in 1992-93. In his 2nd NHL season, Sergei played an integral role in helping the Rangers to the 1994 Stanley Cup. Zubov spent 3 years with New York before playing a lone season with the Penguins. In 1996-97 he joined the Dallas Stars where he remained for the final 12 years of his NHL career. While with the Stars, Sergei helped the franchise to their first and only Stanley Cup in 1999. This high scoring defenseman scored 771 points in 1068 career games. He recorded a single season best of 89 with the Rangers during their Stanley Cup season of 1993-94. Zubov was a 2-time Stanley Cup Champion, was 3-times an NHL All Star and also has a 2nd Team NHL All Star selection to his credit.
When Zubov was traded to Pittsburgh, his choice of number was 21, however that number was retired (Michael Briere), So he opted for number 3. Zubov wore this home set 1 jersey for his first game as a Penguin. It was the only game that he wore this jersey. He broke his finger just 2 games in with the Penguins while playing on the road. Once he returned from injury, he broke another finger on the other hand. At that time, he decided that number 3 wasn't for him. When he returned from injury the second time, he opted for the number 56, which he would continue throughout the remainder of his NHL career.
Zubov's lone game in this jersey was played on October 7, 1995, against the Toronto Maple Leafs. He scored his first goal as a Penguin off of a Jaromir Jagr pass. In addition he also picked up two assists in the contest, along with a plus two rating.
Sergei Zubov was inducted into the Hockey Hall of Fame as part of the class of 2019, along with Guy Carbonneau, Vaclav Nedomansky, Hayley Wickenheiser, Jim Rutherford and Jerry York. 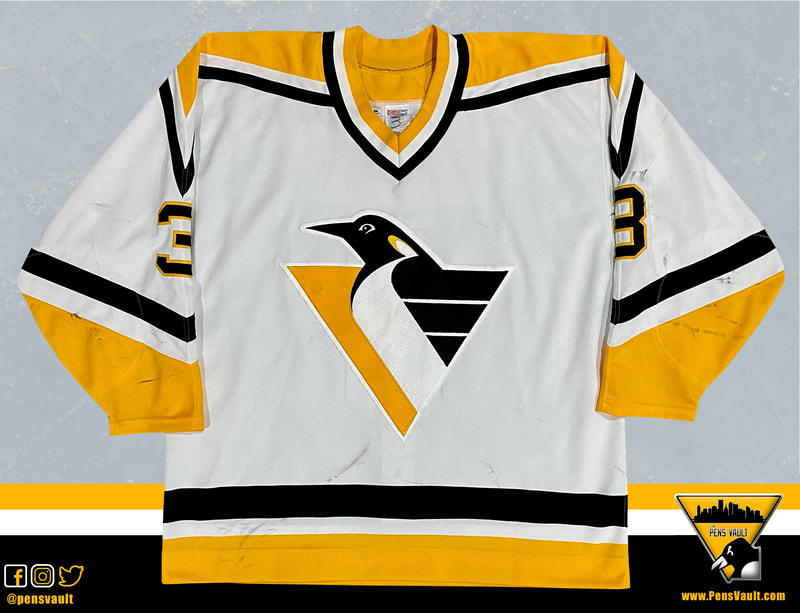 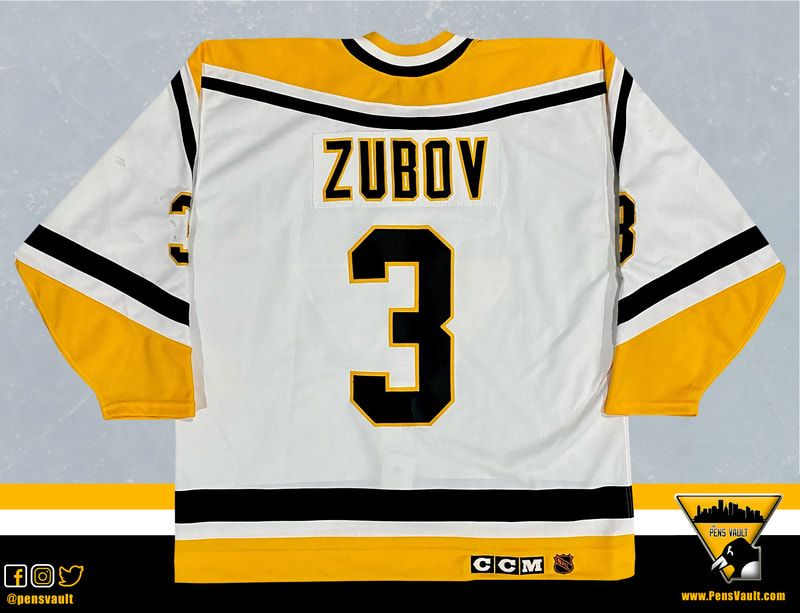 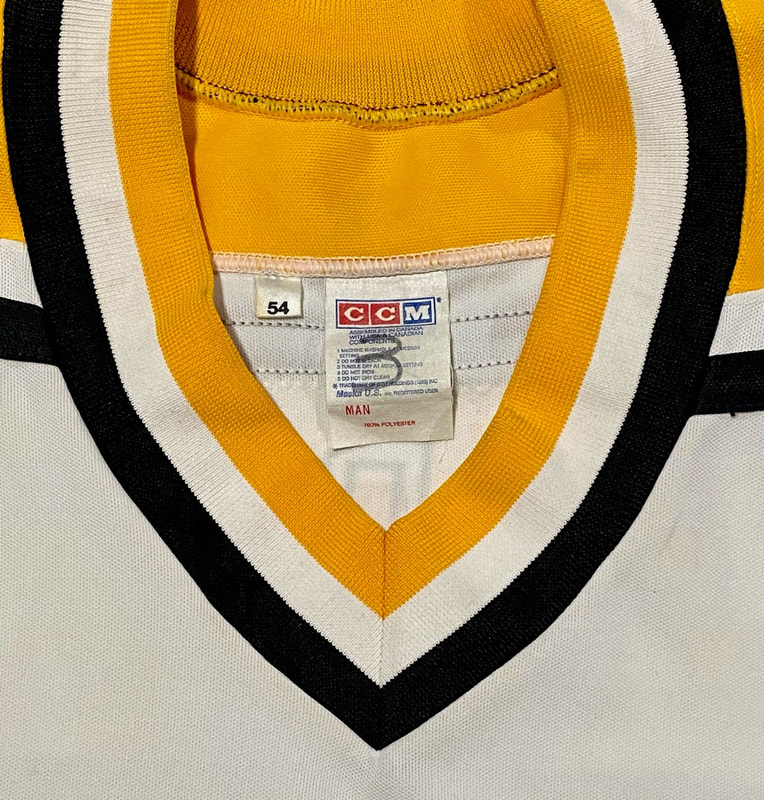 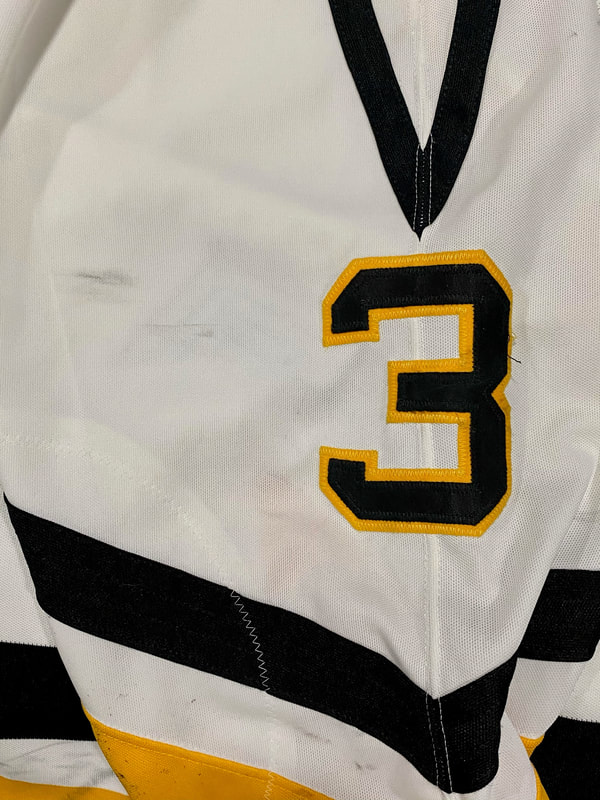 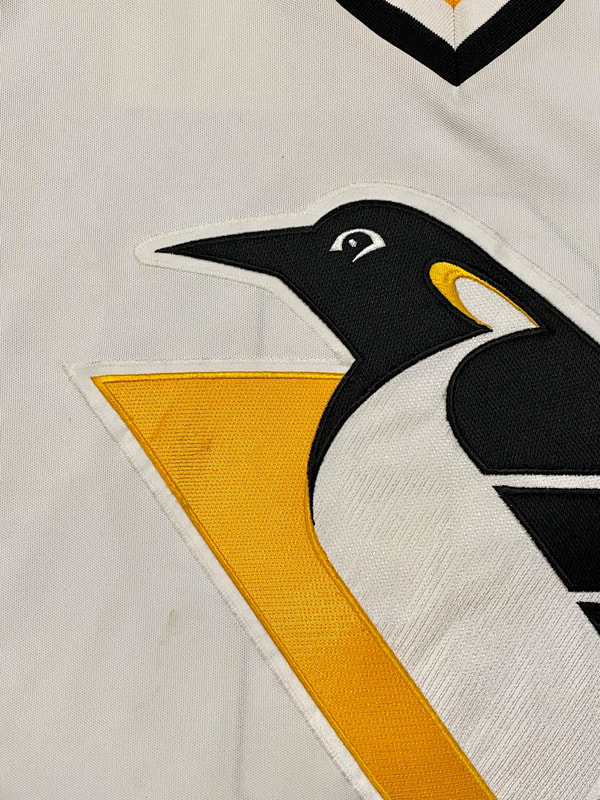 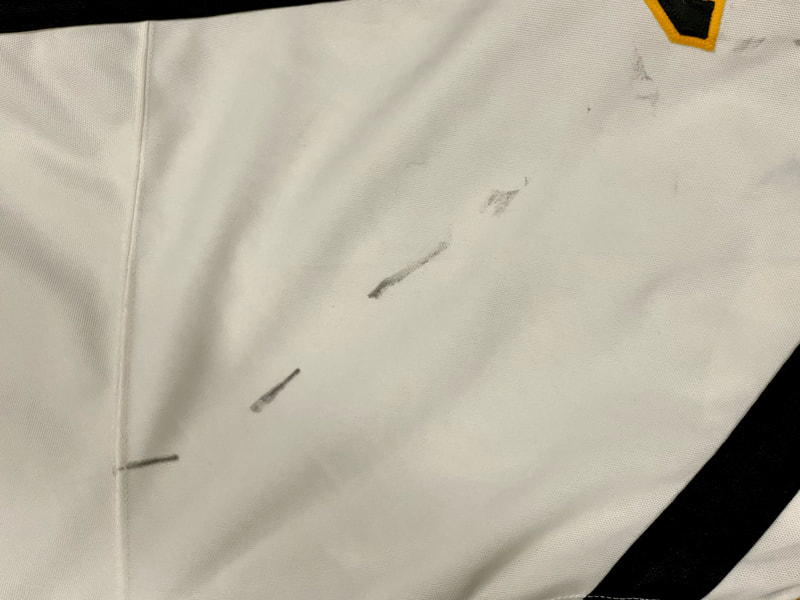 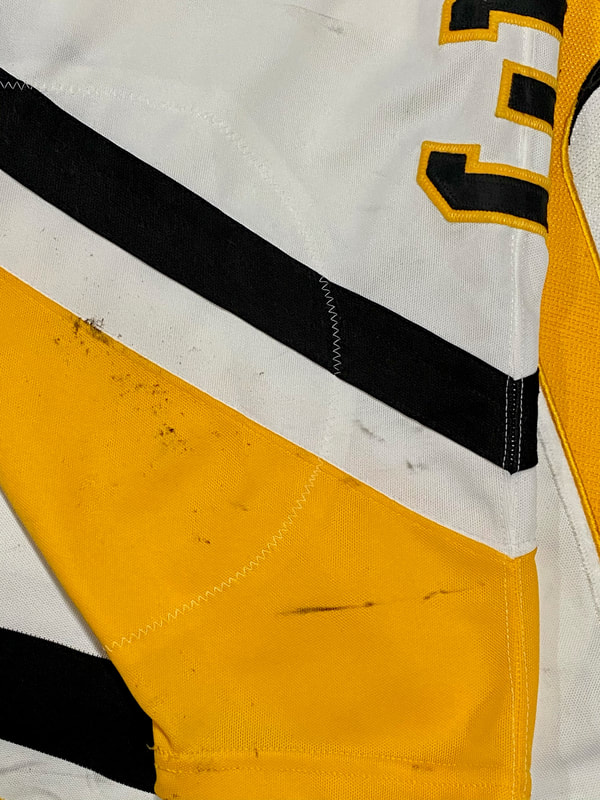 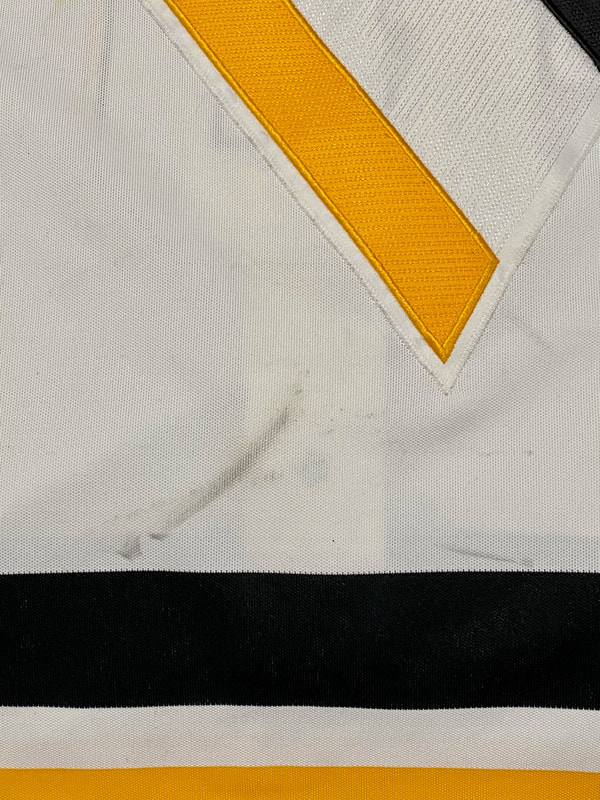 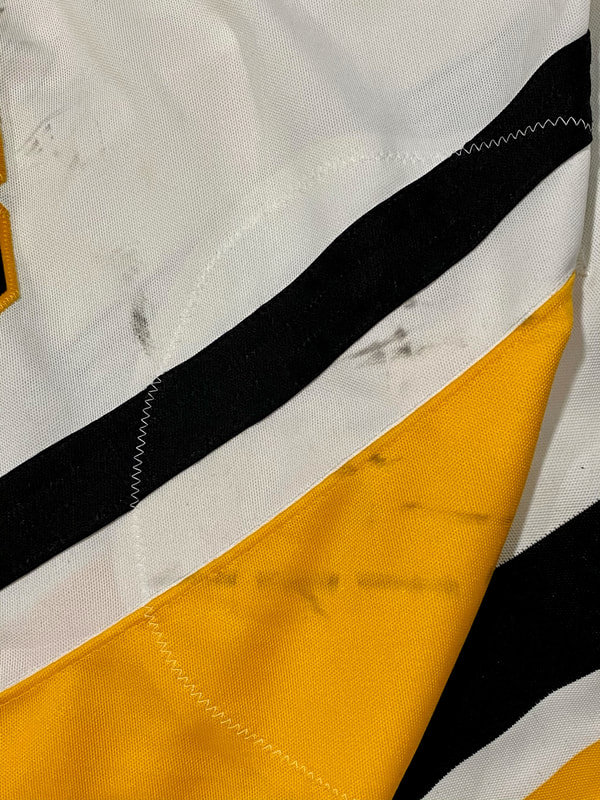 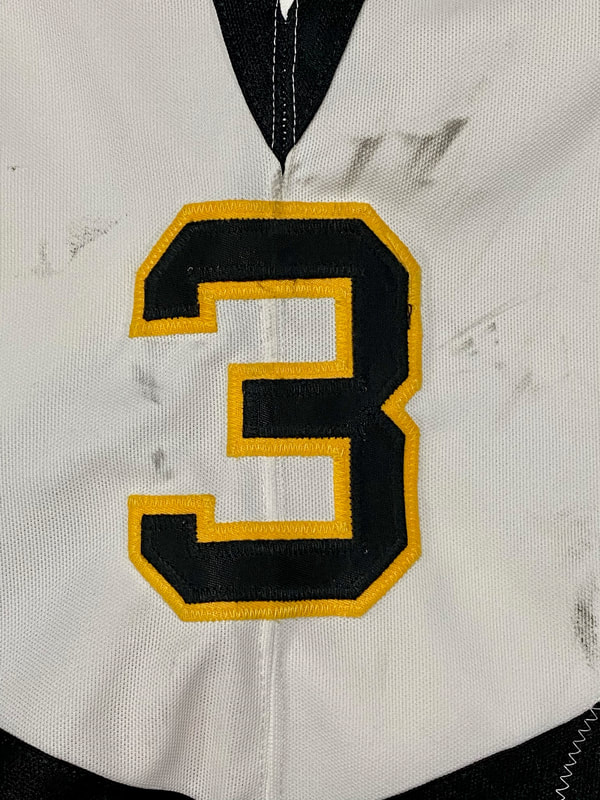 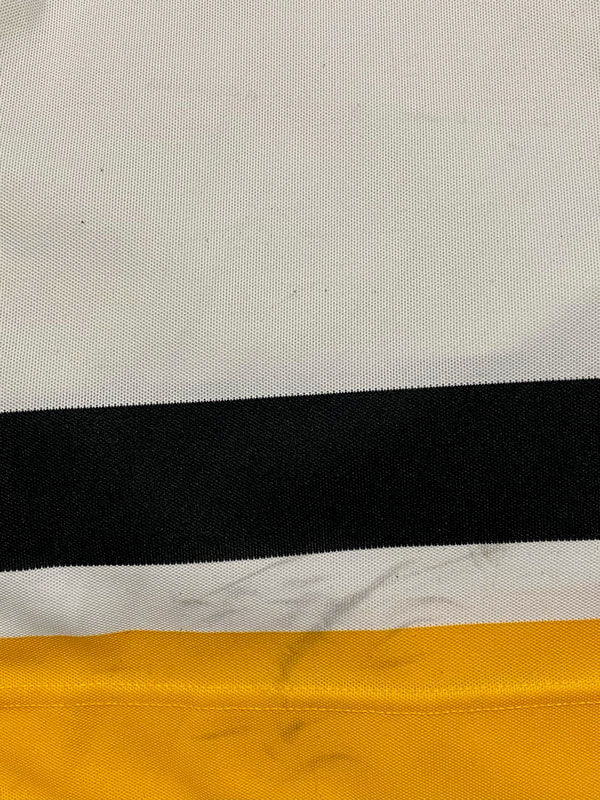 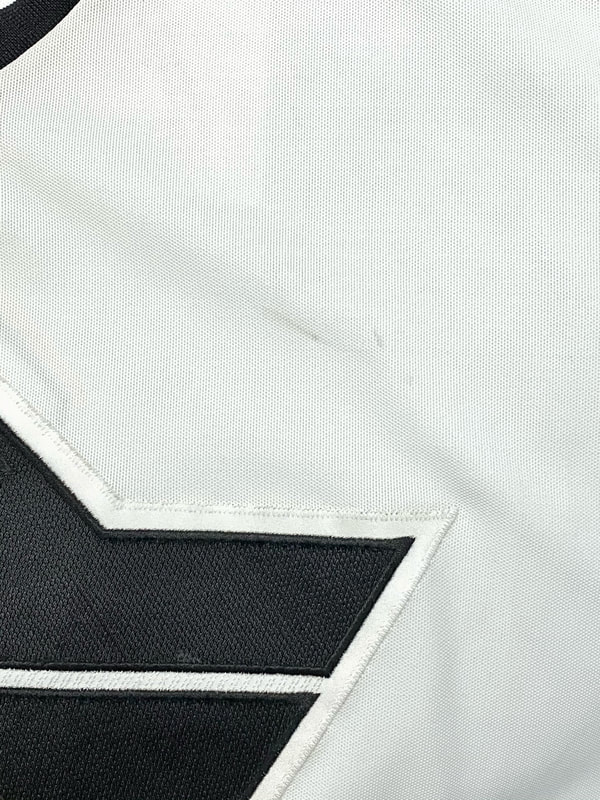 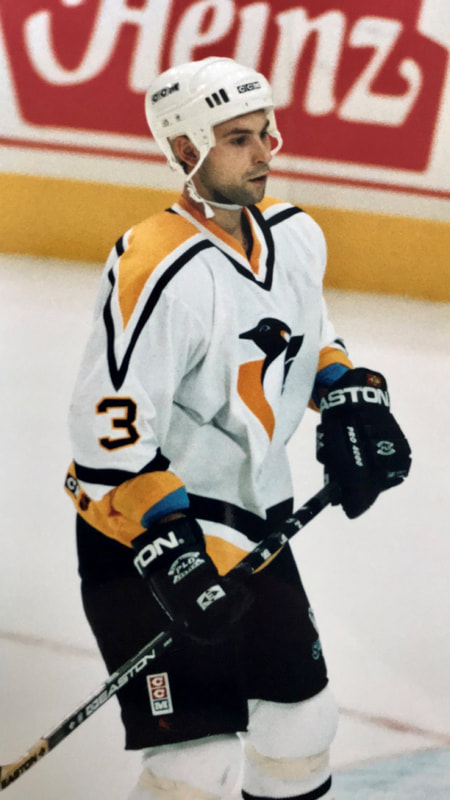 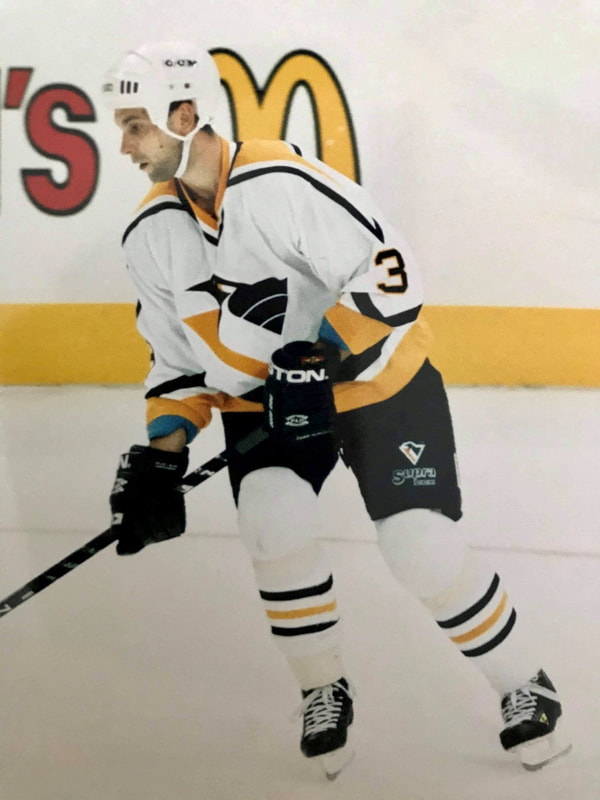 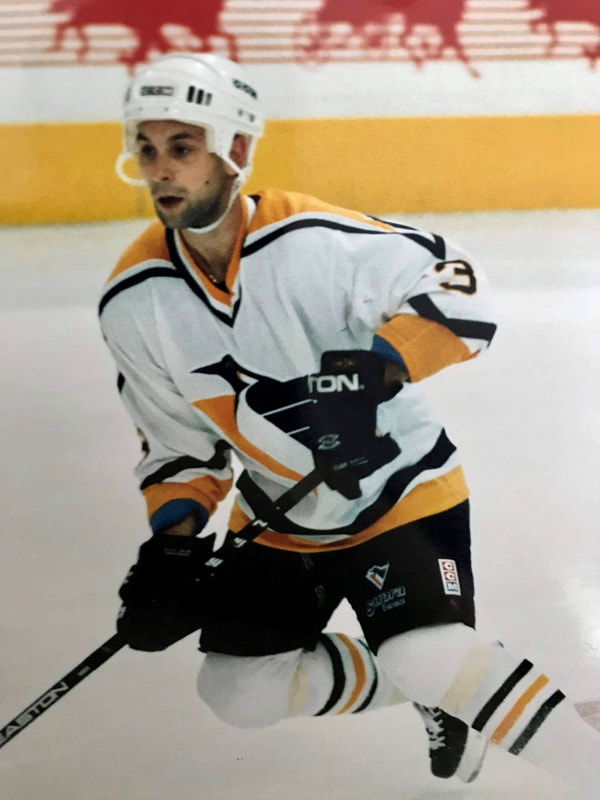