Game Logs
Ian Moran was drafted by the Pittsburgh Penguins in the 6th round, (107th overall) in the 1990 NHL Entry Draft. He made his NHL debut during the 1995 Stanley Cup Playoffs, suiting up in eight games. Moran played in 51 games the next season. He picked up two points and 47 penalty minutes during the campaign.
Moran played in Pittsburgh for eight seasons. He was traded to the Boston Bruins on March 11, 2003. Moran signed with the Anaheim Ducks on August, 15 2006. He played one game with the Ducks. He played the rest of the season in the AHL, before finally calling it a career.
Ian Moran wore this road set 1 jersey for seven games. He was held pointless over that span and held a minus 3 rating. 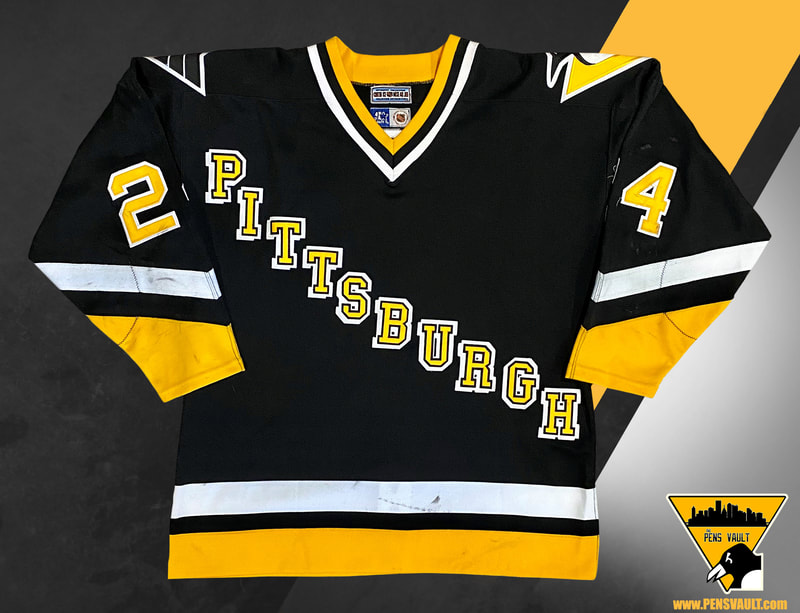 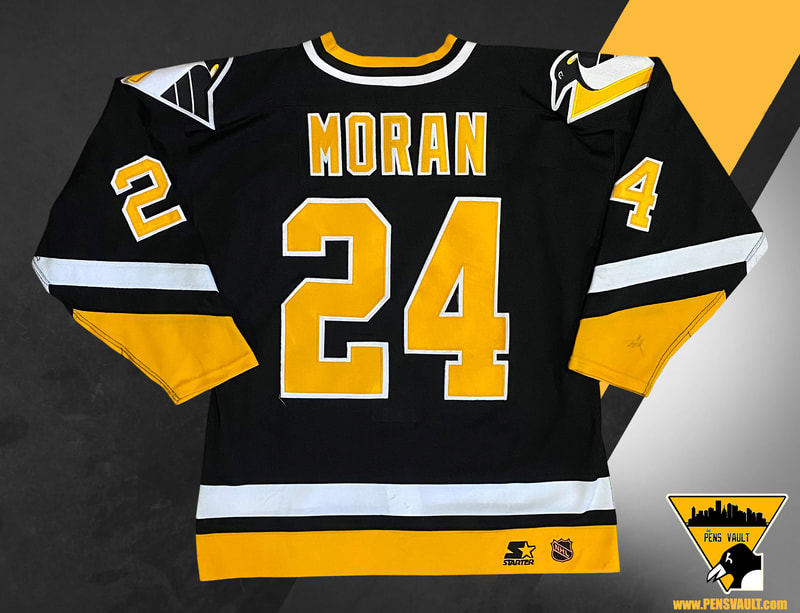 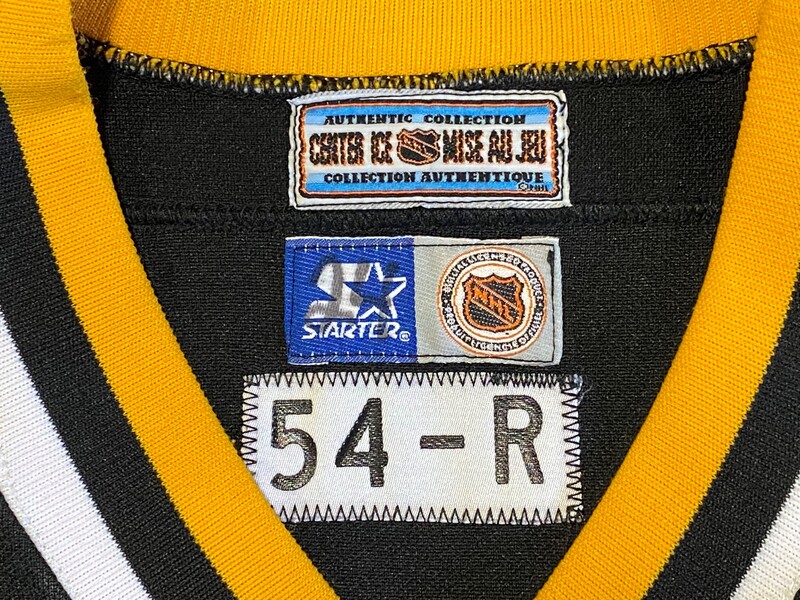 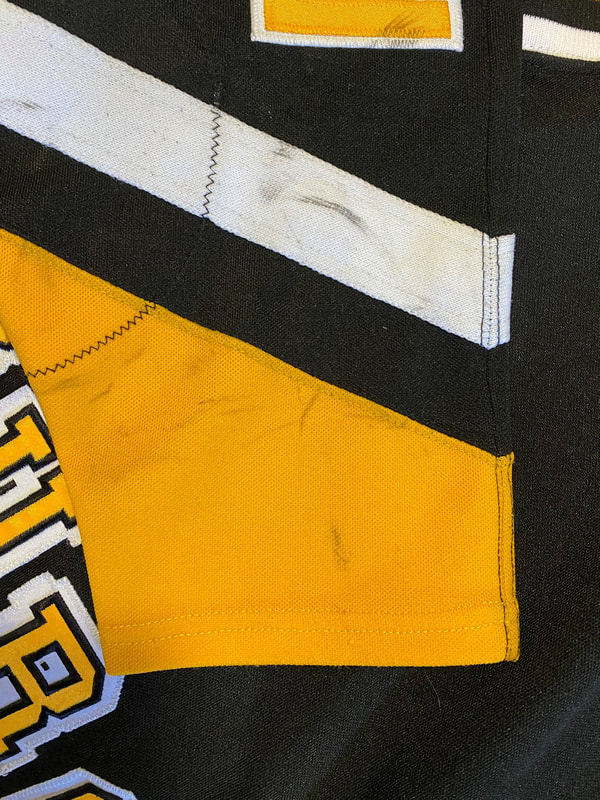 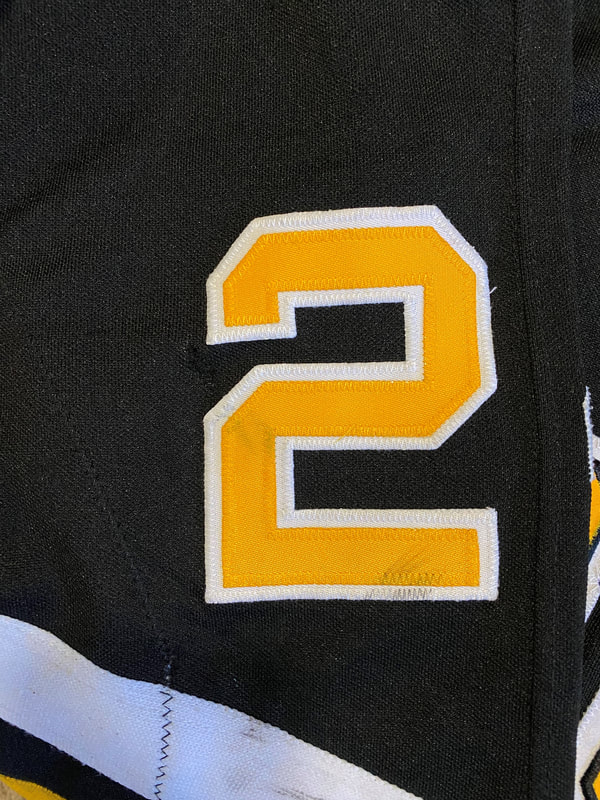 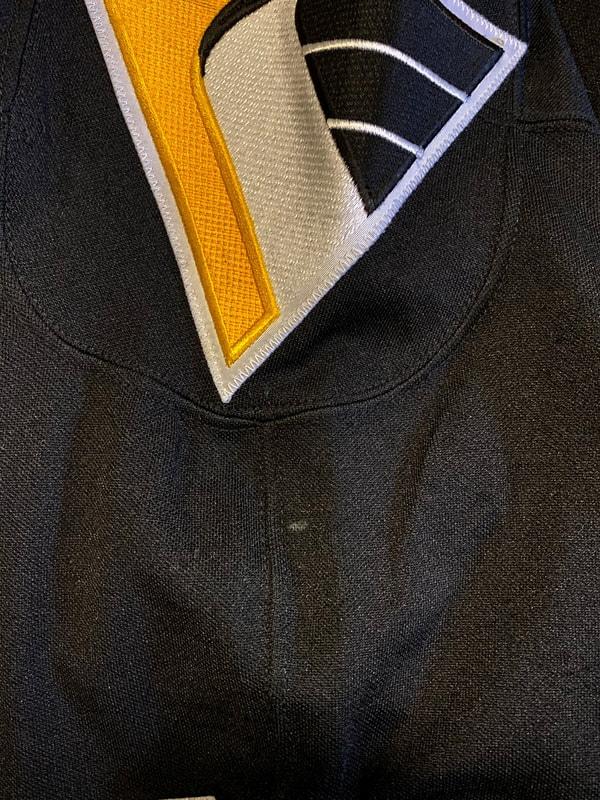 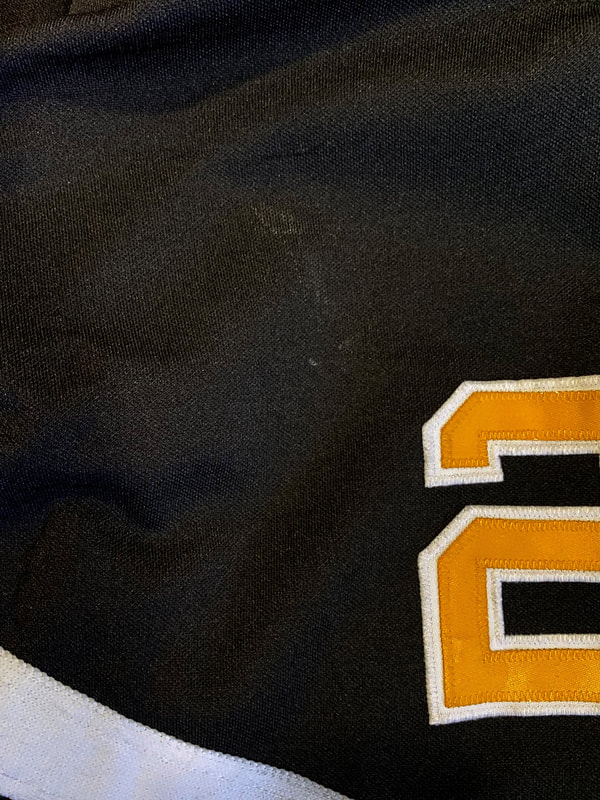 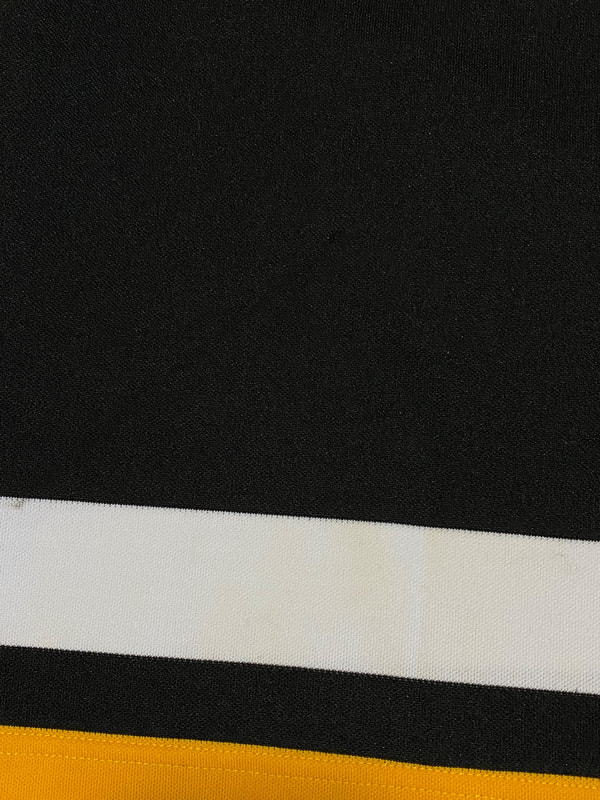 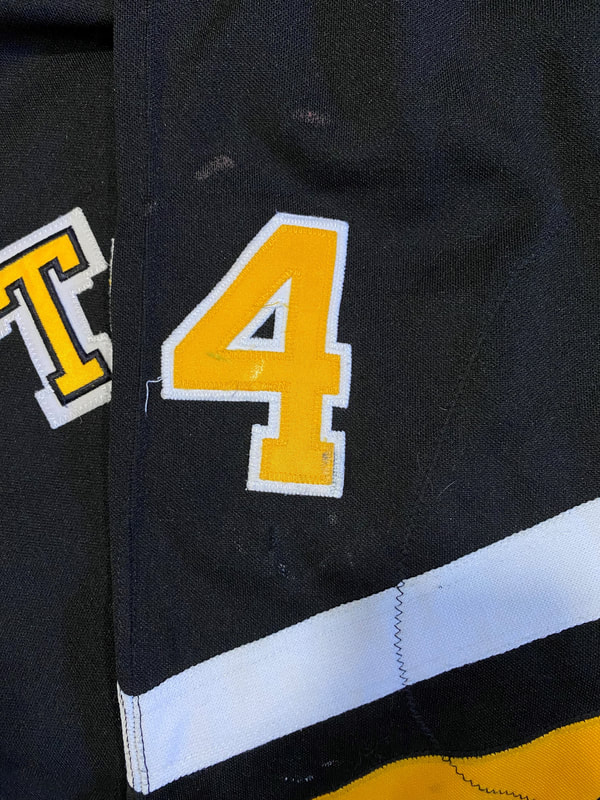 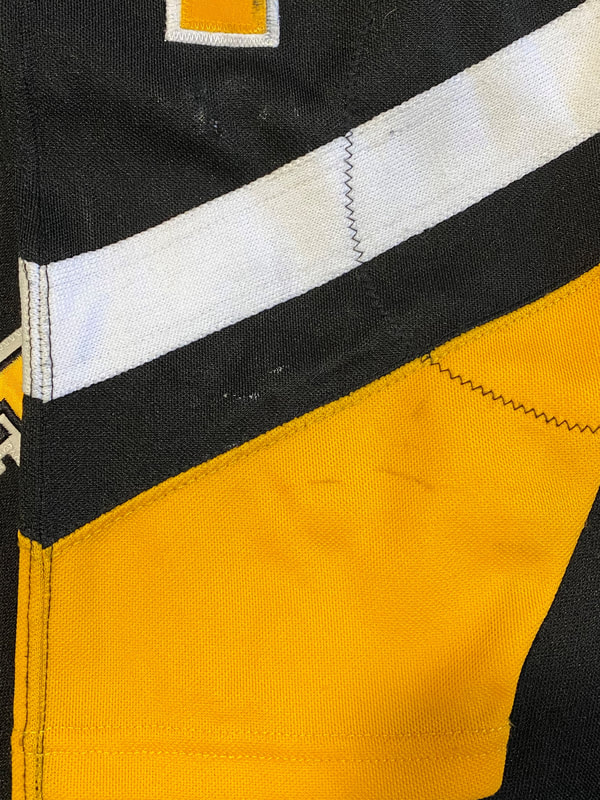 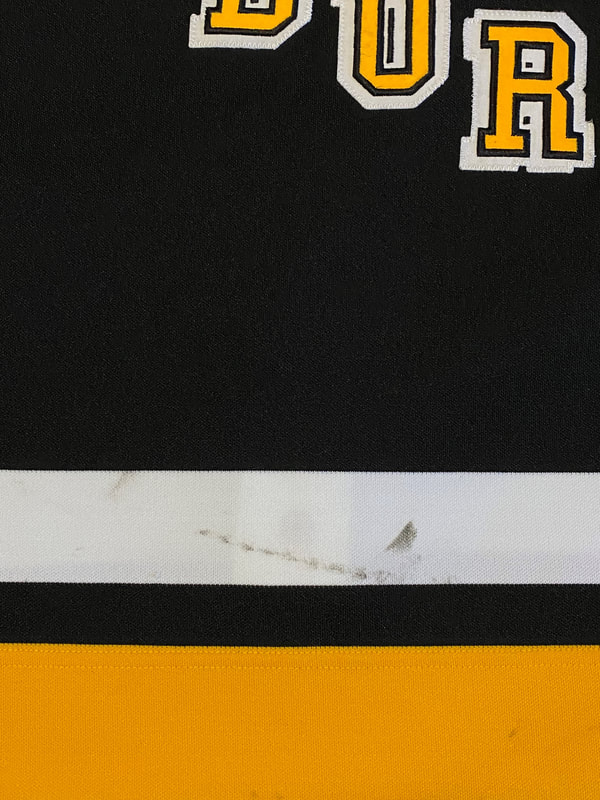 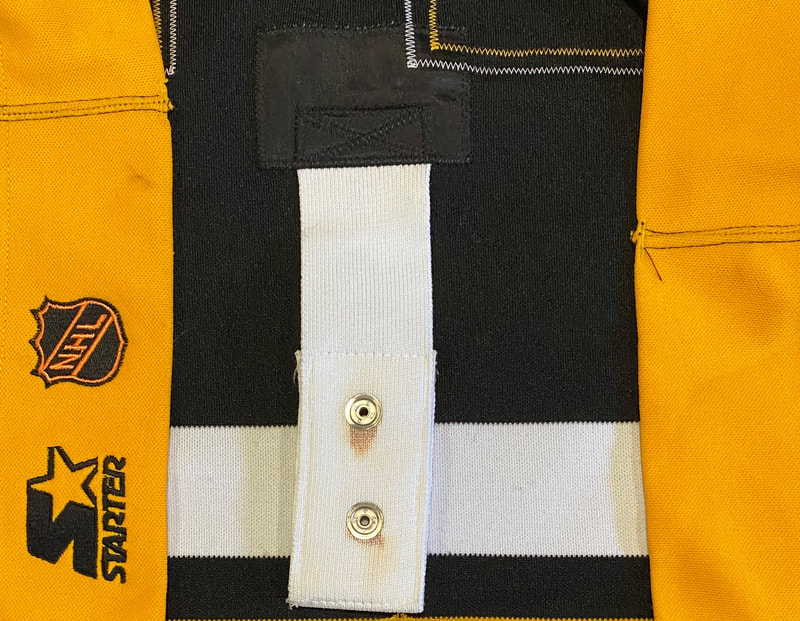 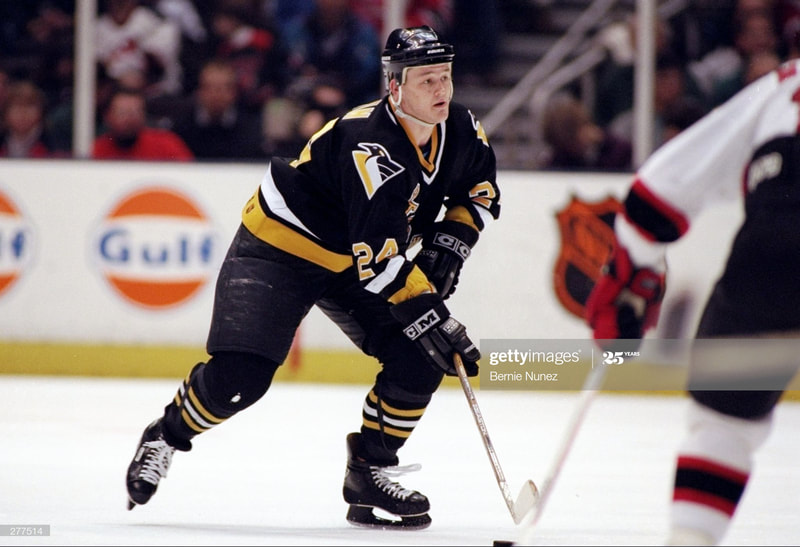 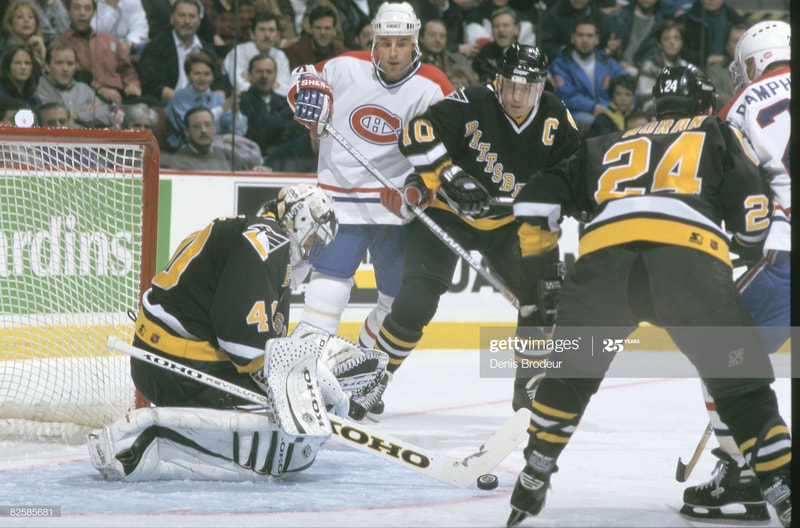 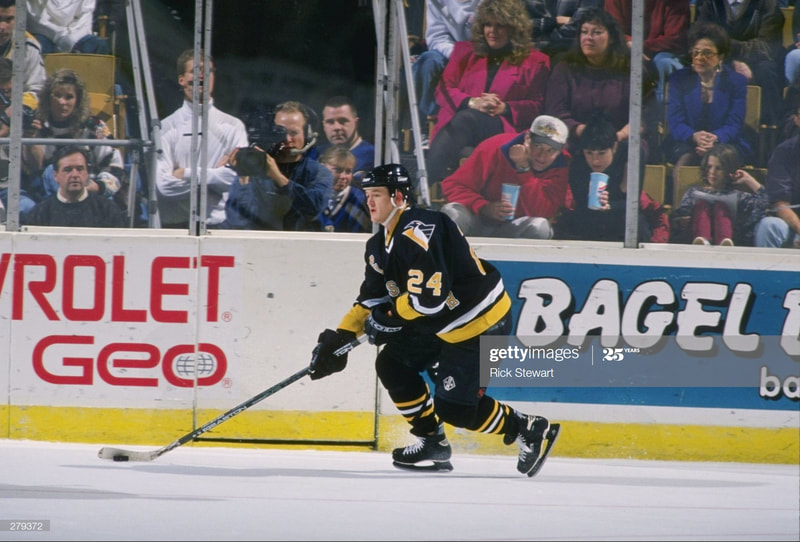