Game Logs
On September 2, 1997, Robert Lang signed as free agent with the Pittsburgh Penguins. On September 28, he was claimed by the Boston Bruins off of waivers. On October 25, the Penguins reclaimed Lang back off of waivers. Lang played his first game as a Penguin on November 19, 1997 against the Boston Bruins. On November 26 vs Carolina, Lang recorded his first point as a Penguin, picking up an assist in a 3-2 victory. Just three days later, Lang recorded a pair of goals against the Canadiens. His first as a Penguin.
Robert Lang wore this Home set 1 jersey for a total of 12 games. He scored five goals and added two assists. He also held a plus four rating and recorded two penalty minutes. 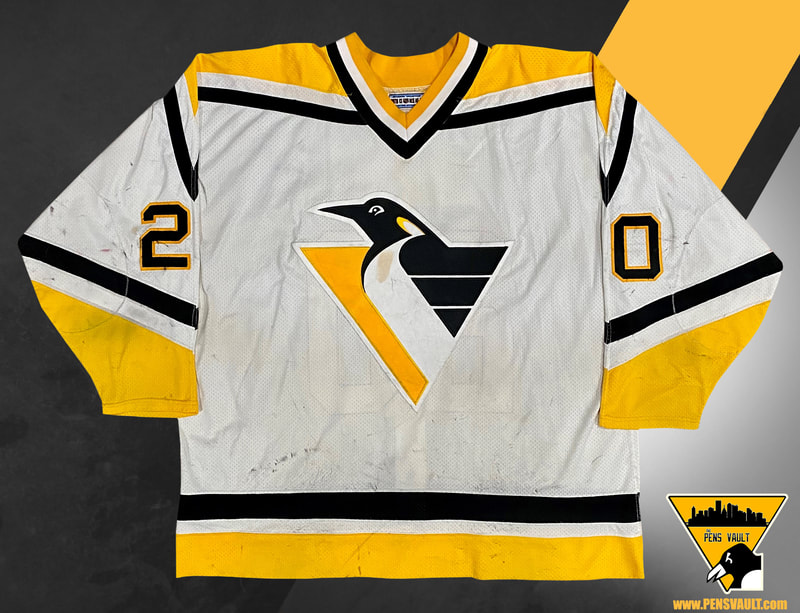 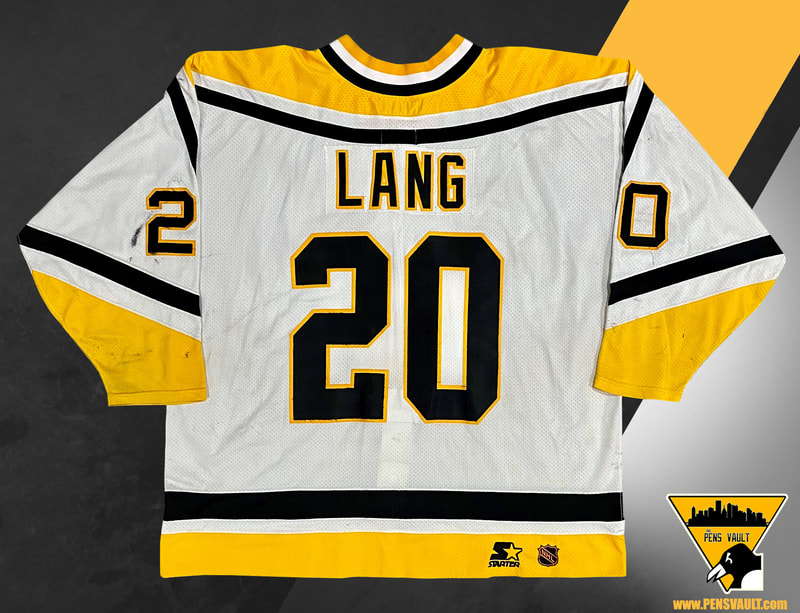 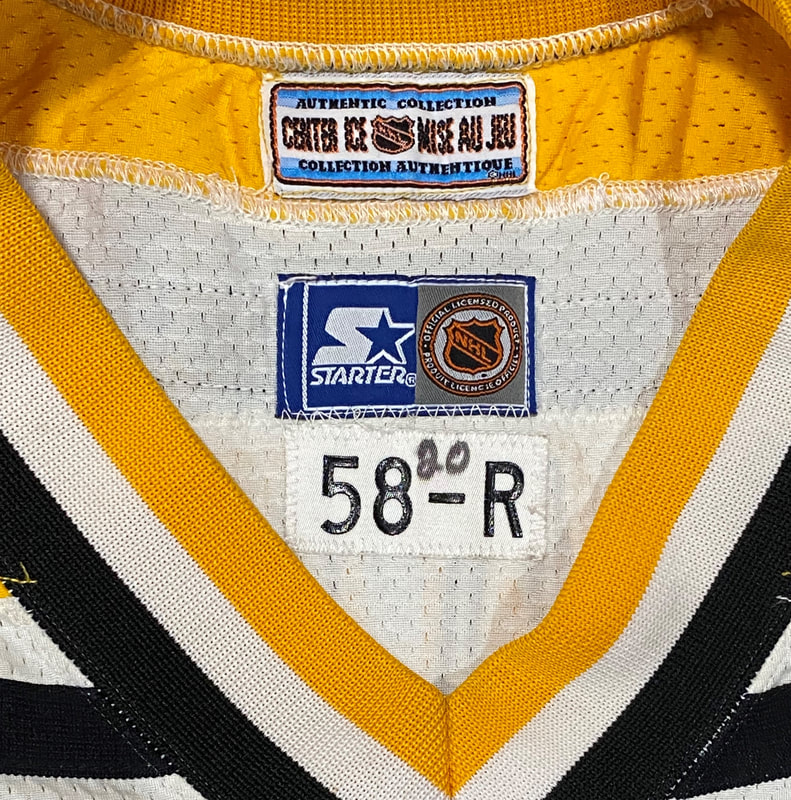 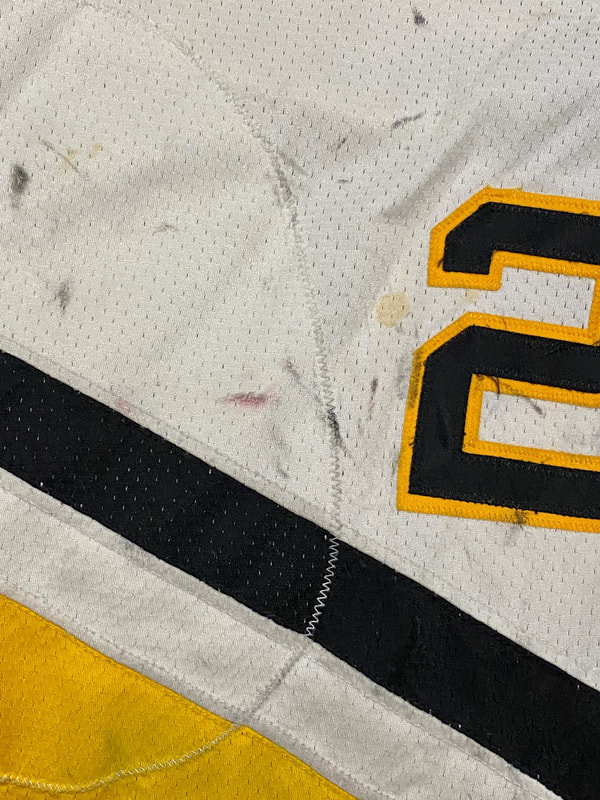 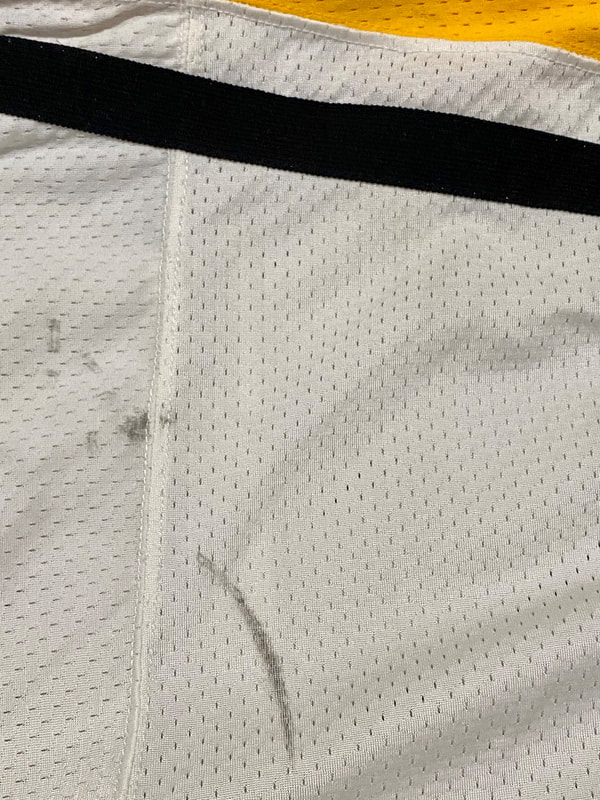 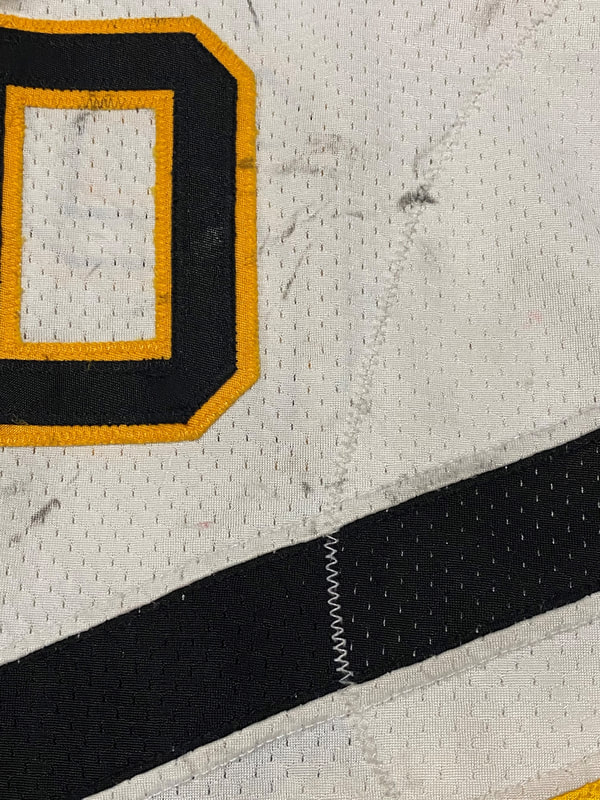 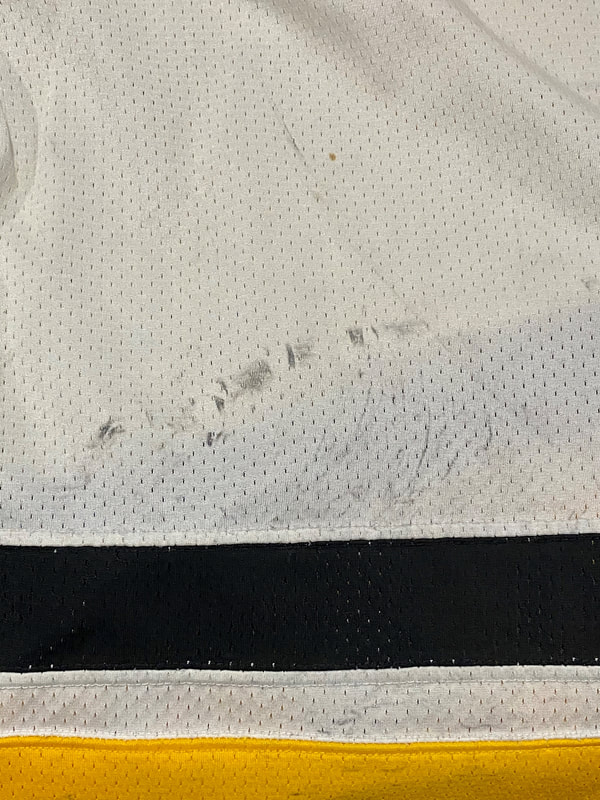 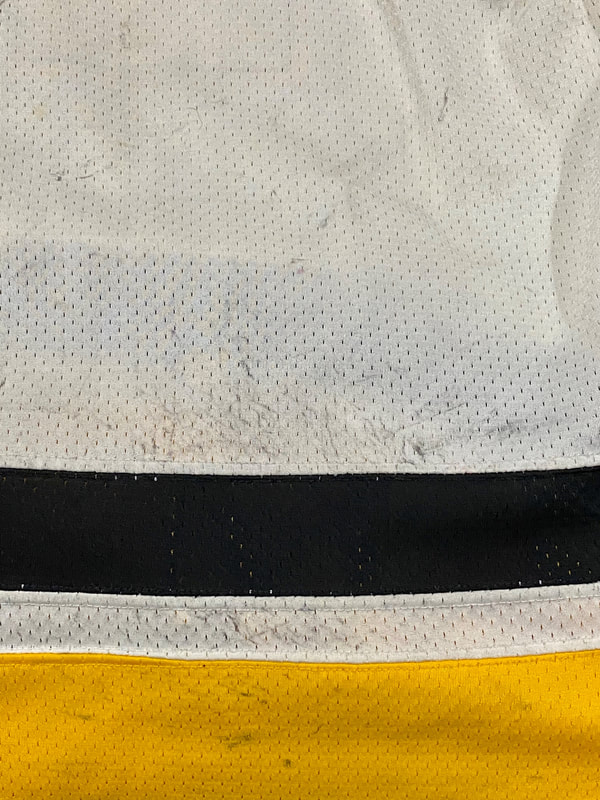 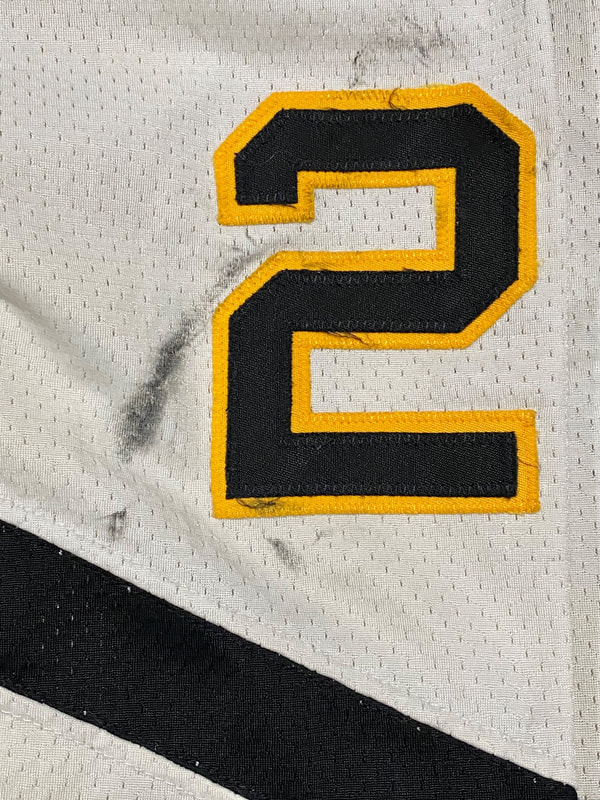 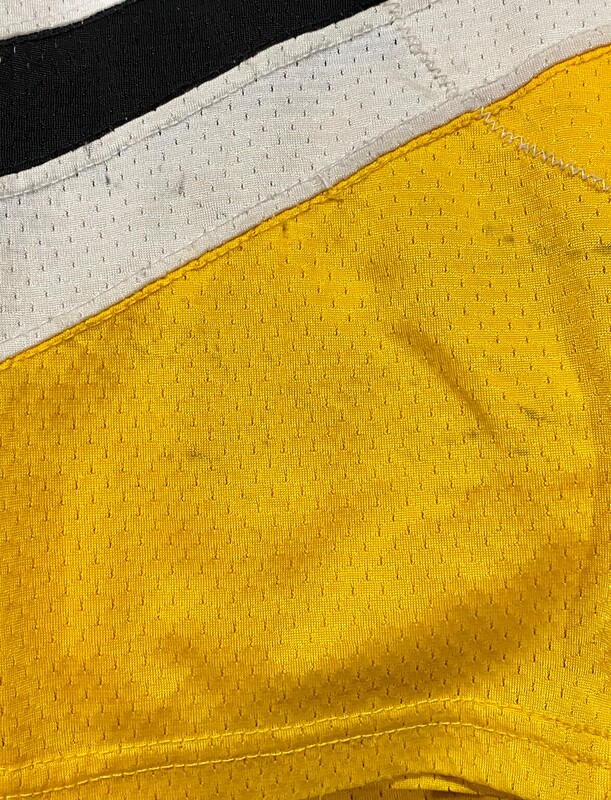 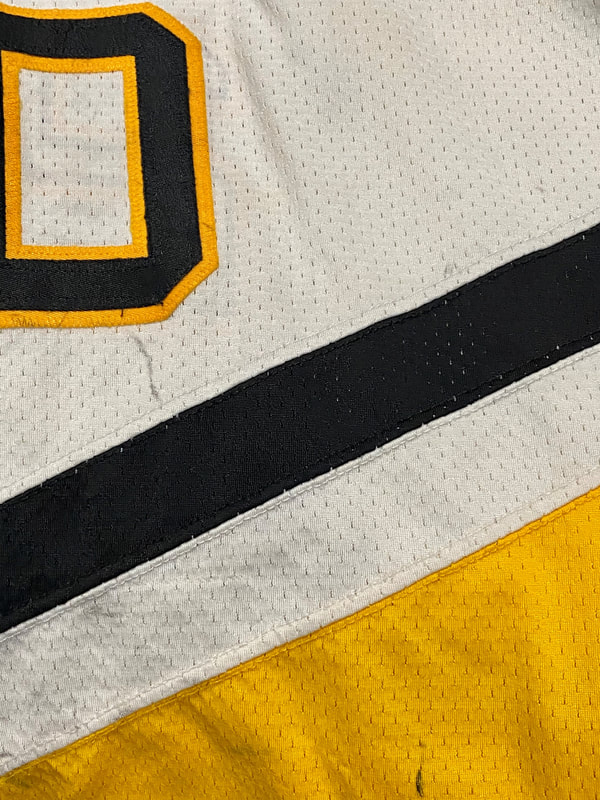 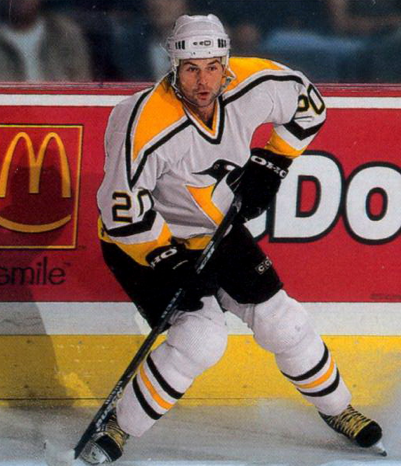 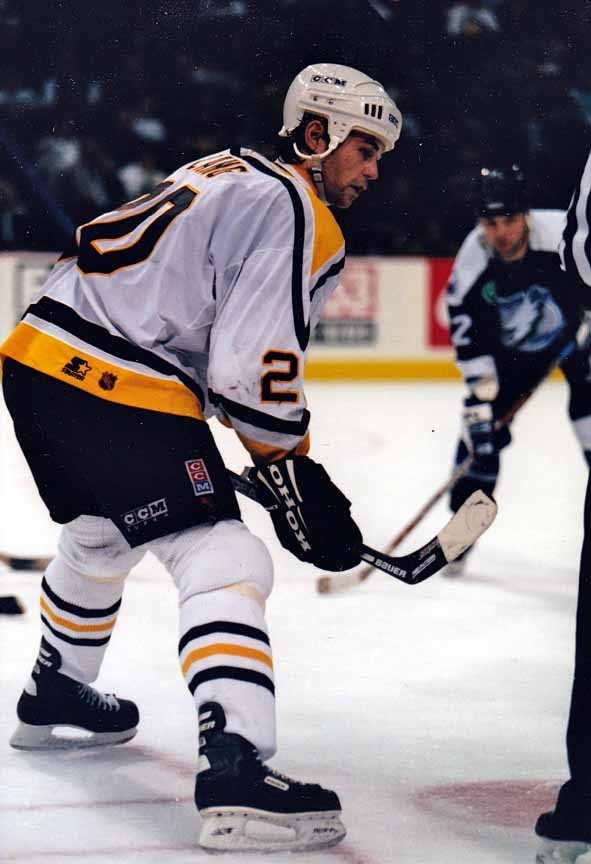 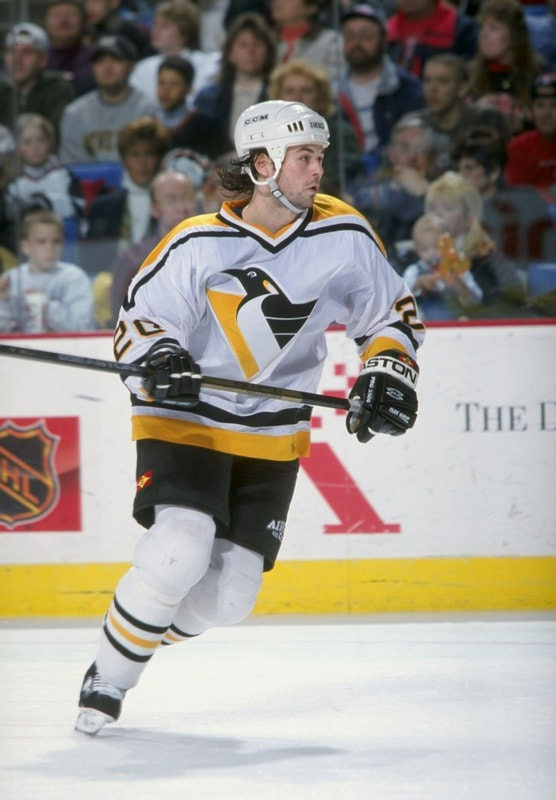