Game Logs
Kasperi Kapanen was drafted by the Pittsburgh Penguins 22nd overall in the 2014 NHL Entry Draft. Penguins GM Jim Rutherford drafted Kapanen's father nearly two decades earlier while working in Hartford. On 1 July 2015, Kapanen was traded to the Toronto Maple Leafs in a blockbuster, multi-player deal that sent Phil Kessel to Pittsburgh.
On 25 August 2020, Kapanen was traded by the Maple Leafs back to the Pittsburgh Penguins, along with Pontus Aberg and Jesper Lindgren, in exchange for Evan Rodrigues, Filip Hallander, David Warsofsky, and Pittsburgh's 1st-round pick, 15th overall, in the 2020 NHL Entry Draft.

Game Logs
Tanev began his collegiate career during the 2012–13 season with Providence College. On March 30, 2016, Tanev signed with the Winnipeg Jets as an undrafted free agent.  On November 4, 2016 Tanev scored his first two NHL goals in a 5–3 victory against the Detroit Red Wings. The Jets re-signed Tanev to a one-year, one-way contract worth $700,000 on July 10, 2017.
​     On July 1, 2019, Tanev decided to leave the Winnipeg  Jets as a free agent and subsequently signed a six-year, $21 million contract with the Pittsburgh Penguins.
Brandon Tanev wore this Reverse Retro jersey for four games. He recorded a single assist on March 13, on Mark Jankowski's empty net tally in the Pen's 3-0 victory over the Sabres. Tanev suffered an injury that placed him on IR, causing him to miss the remaining two games in which the Penguins wore their Reverse Retro jerseys. 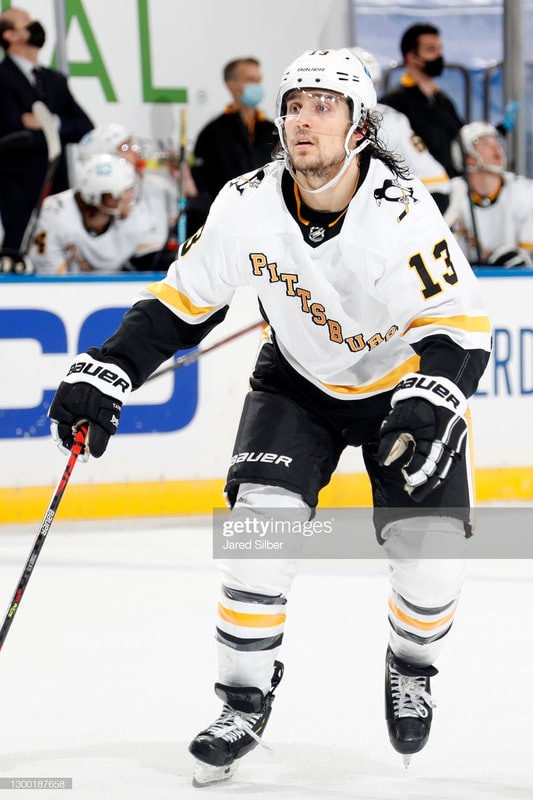 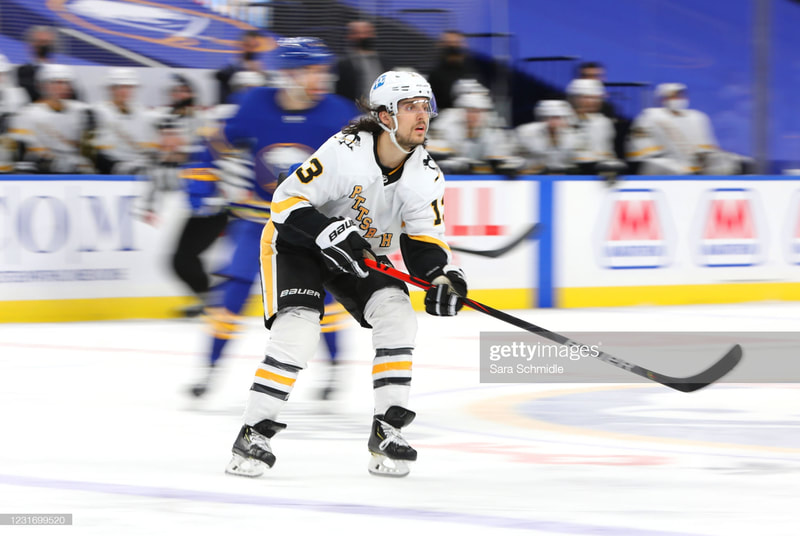 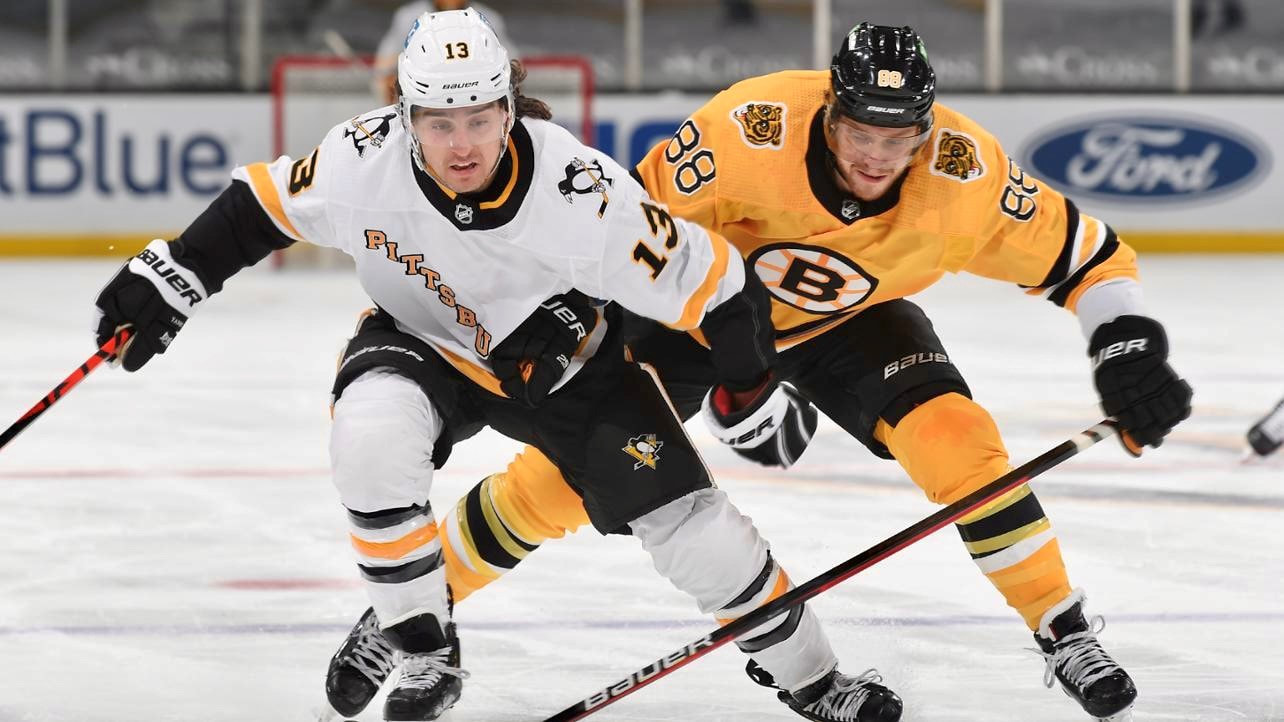